On day one of his presidency, President-elect Joe Biden plans to reinstate Obama-era Title IX regulations ensuring that transgender students are allowed to use the bathroom or locker room that aligns with their gender identity. The Trump administration revoked the guidance early during President Trump’s tenure, arguing that Title IX prohibits discrimination based on sex, not gender identity, and that the Obama administration, by changing the rule, was attempting to rewrite the definition of “sex” in “sex-based discrimination.”

The Obama-era rule immediately became subject to legal challenges after being put in place in May 2016. Within months of implementation, approximately half of the states had sued the Obama administration over the new directive. Without federal guidance, policies with regard to transgender discrimination are left to the states. But now that Biden is poised to return to the White House, the guidance, issued when he was vice president, is set to be put back in place. 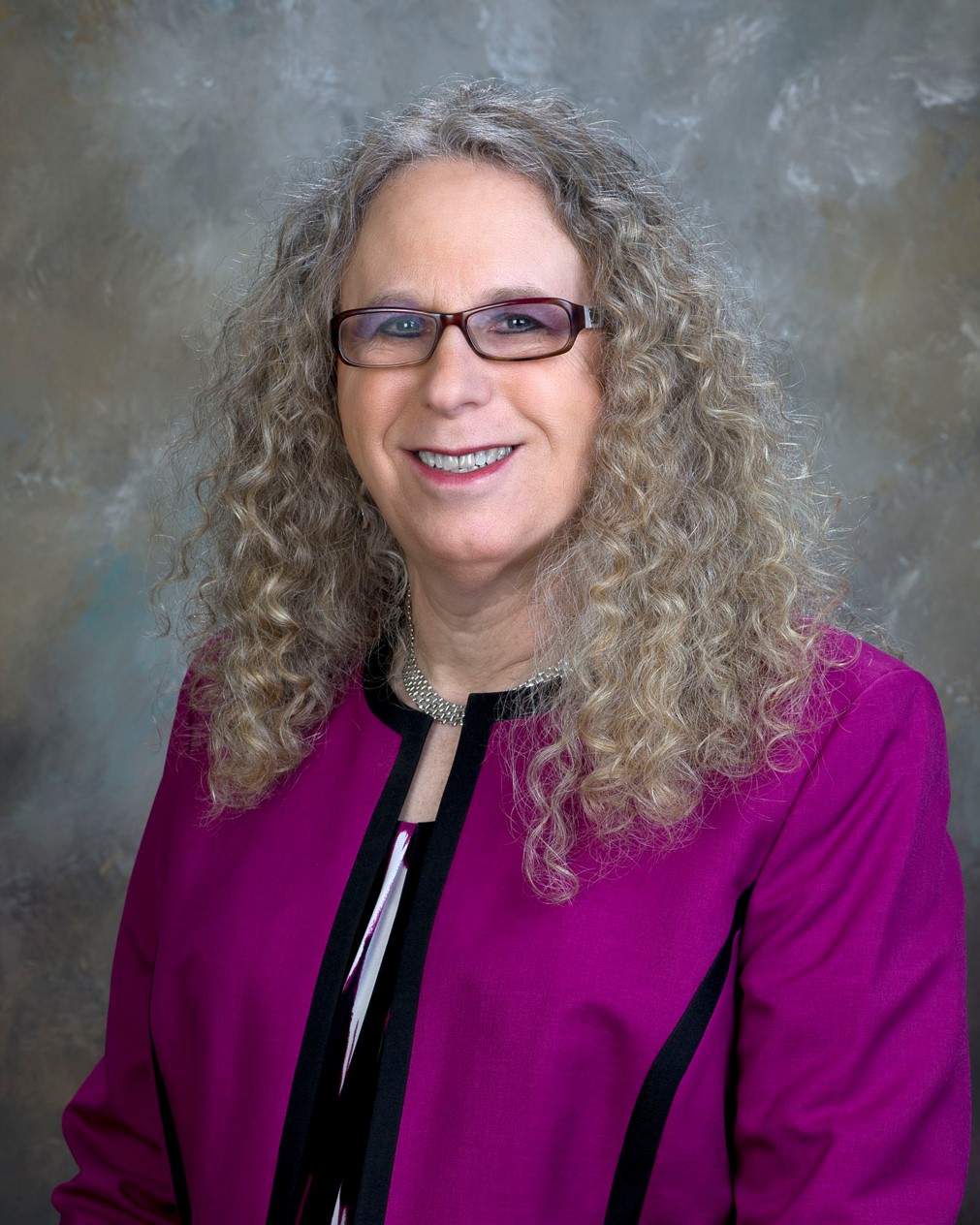 “On his first day in office, Biden will reinstate the Obama-Biden guidance revoked by the Trump-Pence Administration, which will restore transgender students’ access to sports, bathrooms, and locker rooms in accordance with their gender identity,” a statement on the Biden campaign website says. “He will direct his Department of Education to vigorously enforce and investigate violations of transgender students’ civil rights.”

Under the guidance, all schools receiving federal funds are required to comply or risk having their funding withdrawn. The move will undoubtedly spark outcry among conservatives who do not wish to see the federal government overstepping its bounds and mandating compliance on a culturally divisive and sensitive issue. Similar legal challenges to those launched in 2016 will almost certainly follow as well.

The move should not come as a surprise, however. Biden has been telegraphing sweeping changes to LGBTQ policy for some time. On his campaign website, Biden listed a number of policy initiatives, including the enactment of the “Equality Act,” which will extend all protections found in existing federal civil rights laws to LGBTQ individuals.

The Democratic Party, which heralds itself as the party of science, has quickly moved left on the issue of transgenderism, denying the biological reality of the gender binary. While on the campaign trail late last year, Biden suggested that children as young as 8 years old should be able to legally change their gender.

“Dr. Rachel Levine will bring the steady leadership and essential expertise we need to get people through this pandemic — no matter their zip code, race, religion, sexual orientation, gender identity, or disability — and meet the public health needs of our country in this critical moment and beyond,” Biden said in a press release circulated Tuesday morning. “She is a historic and deeply qualified choice to help lead our administration’s health efforts.”

Vice President-elect Kamala Harris added that Levine is “a remarkable public servant with the knowledge and experience to help us contain this pandemic, and protect and improve the health and well-being of the American people.”

The Biden team noted that Levine received her undergraduate degree from Harvard University and her medical degree from the Tulane University School of Medicine. Additionally, she was thrice confirmed by the Pennsylvania’s Republican-controlled Senate for both her current position and to serve as the state’s physician general.

This is a developing story and will be updated with new information as it becomes available.