Historic Presidency: Trump’s China Tariffs Protected the US from Major Coronavirus Impact on US Economy (Video)

President Trump knew that it was unreasonable and unsafe for the US economy to be so dependent on China.  He was ridiculed for his tariffs which now appear to have prevented a major economic catastrophe due to US companies moving their operations out of China over the past couple years.

Last night, Melissa Francis from FOX Business Network, was on Tucker Carlson Tonight and she shared this observation:

Because he [President Trump] started this trade war that was costing companies money, they went out and set up different ways that, well maybe we can get this from here, here’s our second, maybe we’ll do this if it [the trade war] doesn’t get solved, and companies have either moved or found a different way…

…But it’s ironic that President Trump sort of warned us about this relationship and as usual faced so much ridicule over it and now we see yet another reason why we shouldn’t be totally dependent on this one country for so many things.

Forbes reported in August 2019 that President Trump’s actions would likely move American companies out of China:

Assuming Trump makes good on his promise to tariff all China goods at 10% starting Sept 1, with the very real possibility of those tariffs hitting 25% soon after, then it looks like more companies will move their supply chain.

For a long time, China has been the world’s low cost, low regulation, manufacturer of choice. Even though multinationals would like to keep it that way, some 40% of U.S. companies are relocating at least some of their supply out of China, according to a May 2019 AmCham Shanghai survey.

“This shows the disruptive effect the trade war is having on supply chains. If new U.S. tariffs do take effect September 1, the increased tensions will likely accelerate the relocation trends we are seeing now,” says Kenneth Jarrett, a senior advisor at Albright Stonebridge Group, a Washington DC based strategic advisory firm.

CNBC reported in July 2019 that more than 50 companies had pulled out of China due to President Trump’s actions:

The pace of companies moving production out of China is accelerating as more than 50 multinationals from Apple to Nintendo to Dell are rushing to escape the punitive tariffs placed by the U.S., according to the Nikkei Asian review.

The trade war between the U.S. and China has dragged on for more than a year with 25% tariffs placed on $200 billion of Chinese goods. President Donald Trump is still threatening to slap duties on another $325 billion of goods. In wake of the intensifying battle, more and more companies announced plans or are considering shifting manufacturing from China.

President Trump again did the right thing in the face of media and Democrat ridicule that ends up saving the US and the US economy.

President Trump continues to win, this time by breaking down the huge china trade barrier and opening the auto trade, and agriculture. Also, some major headway with Intel property theft and forced tech transfer. 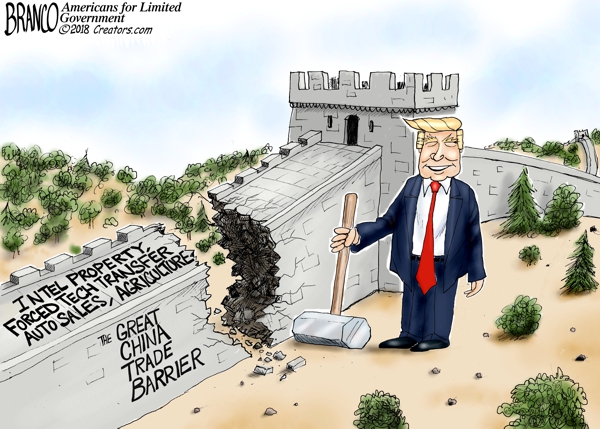 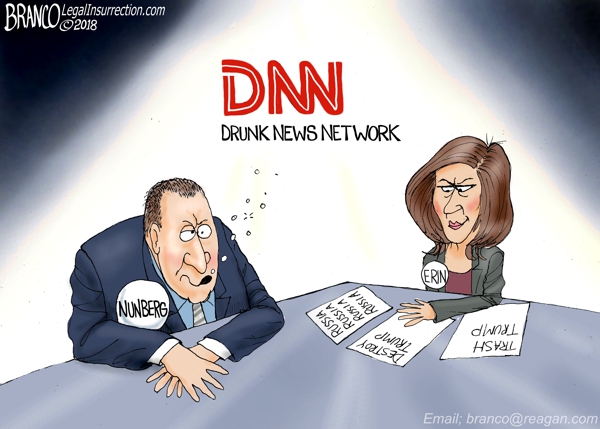 Many say that Trump is going to start a trade war, but Trump says we’re already in one and it isn’t going in our favor. 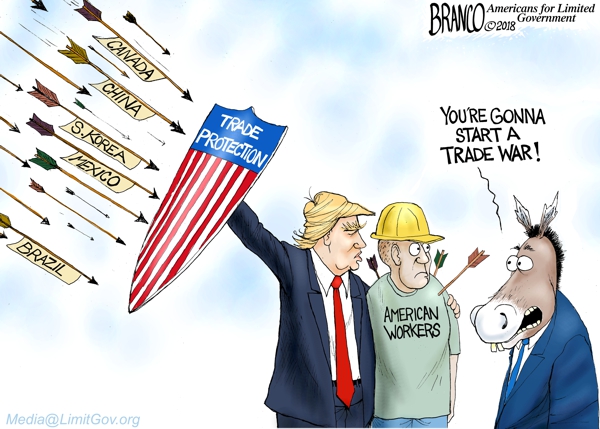