As both parties scrutinize the vote count in Florida’s Broward County, with the state’s gubernatorial and senatorial races closing in on a tie, Sen. Marco Rubio said the county’s elections office has a history of malfeasance.

“This is at a minimum a pattern of incompetence. Voters deserve better,” the Florida Republican said Thursday on “Tucker Carlson Tonight.”

“This is not even a partisan thing. This is a county that apparently cannot even count votes as well as a county that just got wiped out by a hurricane.”

The state’s Republican Gov. Rick Scott filed a lawsuit Thursday against Broward election supervisor Brenda Snipes for allegedly refusing to tell them about votes she has not yet counted. The vote totals Snipes tabulated two days after the election would have readers believe that more people cast votes for agricultural commissioner than for U.S. Senator.

Additionally, lawyer Marc Elias of Perkins Coie — who hired Fusion GPS for the Democratic National Committee to investigate Donald Trump during the 2016 presidential election — has been hired to litigate a recount on behalf of Democrats.

The Republican National Committee also pointed out 12 times news stories using its own headlines where Snipes has “been outright incompetent and possibly criminal”:

3 — Fellow Democrats accused her precinct of individual and systemic breakdowns that made it difficult for voters to cast regular ballots (Miami Herald, November 4, 2014)

6 — Claiming to not have the money to notify voters when their absentee ballot expired (Sun Sentinel, November 8, 2018)

11 — Slow results and piles of ballots that cropped up way after Election Day (The Capitolist, November 8, 2018) 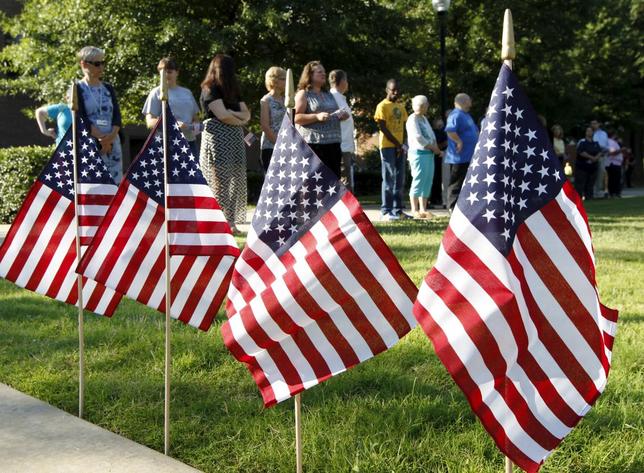