Amy Coney Barrett: Roe v. Wade is Not a “Super-Precedent” That Can’t be Overturned

There is probably no bigger abrogation of upholding the Constitution and the rule of law as the Roe v. Wade Supreme Court decision. Apparently no criticism is off limits to leftists who want to stop Amy Coney Barrett from being confirmed to the U.S. Supreme Court, not even her young children. 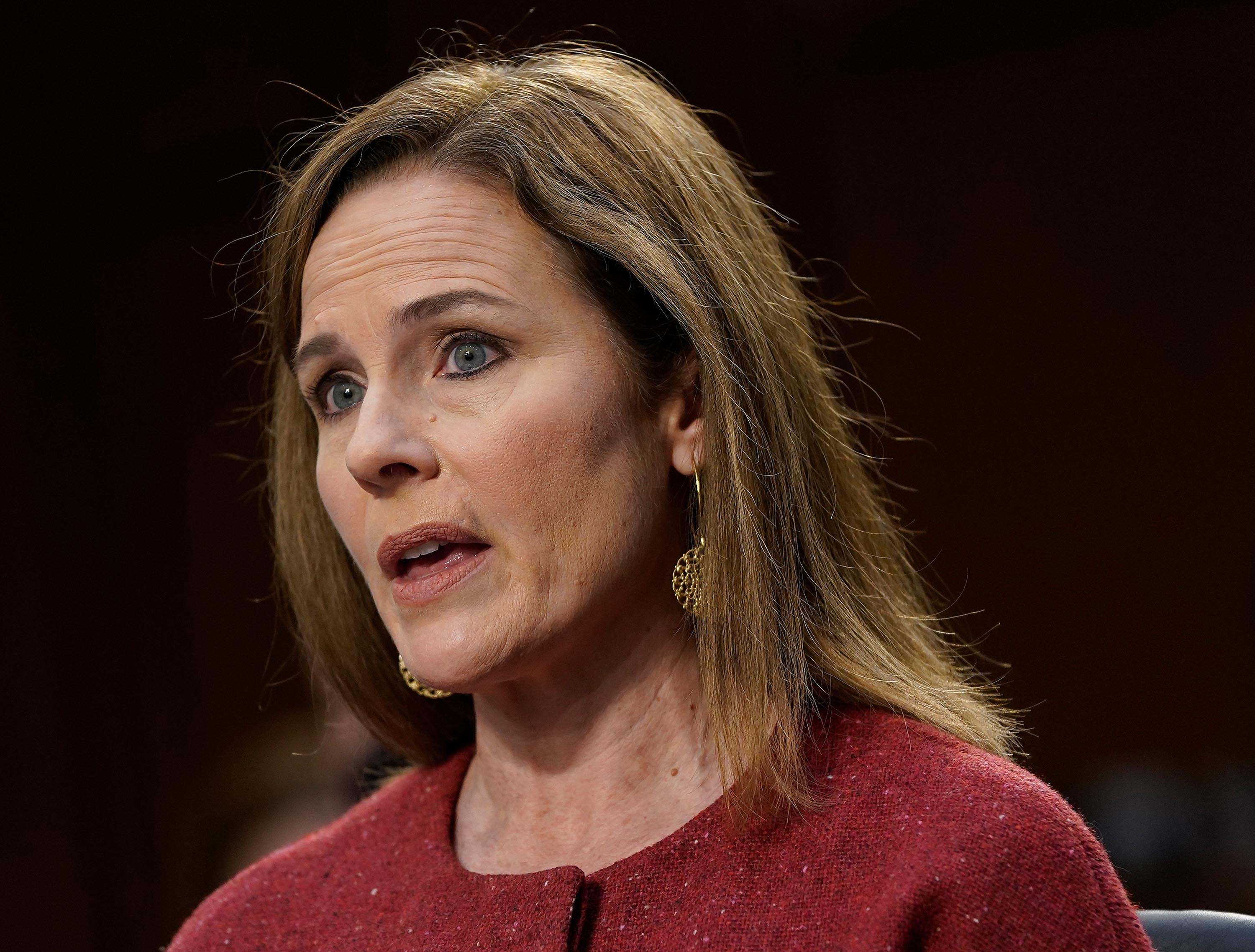 A new group called Pro-Life Evangelicals for Biden resoundingly failed to make a case for why Christians should vote for the pro-abortion Democrat, two national news outlet editorial boards responded this week.

Amy Coney Barrett: Justice Antonin Scalia is My “Mentor,” I’m an “Originalist” Like Him

If there is any former member of the nation’s highest court that pro-life Americans would want a Supreme Court nominee to emulate, it would likely be Supreme Court Justice Antonin Scalia.

Aside from the opening statements by Senate Judiciary Committee leadership, CNN had ignored day one of Judge Amy Coney Barrett’s confirmation hearing.

Trump v. Biden is a Battle for the Soul of America and The Lives of Millions of Babies

Pete Buttigieg is Wrong on Late-Term Abortions, Most are Done on Healthy Babies