Georgia GOP Congressional candidate Marjorie Greene is doubling down after Facebook censored her video calling out ANTIFA domestic terrorists and refused to allow her to promote it on their monopoly platform.

“This content also violates our violence and incitement policy within our Community Standards. You can read more about that here. This post will be removed,“ Facebook told Greene’s campaign after they attempted to promote a video about the far-left terror group.

This is the video released by Greene that Facebook does not want you to see:

Even though social media has censored her message, she is continuing to push the message about the evils of ANTIFA, a group which has supplanted ISIS as the top threat to the American national security. She released an explosive new ad that could potentially potentially millions of Georgians before the upcoming primary election next week.

“I have a message for ANTIFA terrorists,” she said as she locked and loaded her rifle. “Stay out of Northwest Georgia. You won’t burn our churches, loot our businesses or destroy our homes. It’s time to take our country back, save America, stop socialism!”

The full ad can be seen here:

New ad airing from Marjorie Greene, running in GA-14. She has three ads on air, but this is the only that mentions #Antifa #GApol 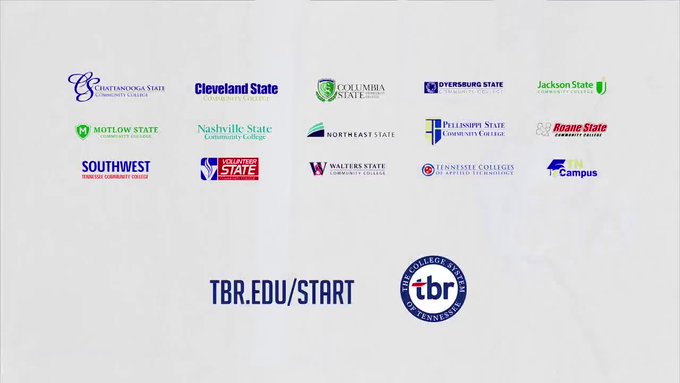 169 people are talking about this

More so than perhaps any other candidate running for office in the United States, Greene’s messaging is congruent with the White House with regards to ANTIFA. President Trump and Attorney General Bill Barr recently announced that they would be treating ANTIFA as a terrorist organization, a move that Big League Politics has been advocating for years.

The United States of America will be designating ANTIFA as a Terrorist Organization.

400K people are talking about this

“It is time to stop watching the violence and to confront and stop it. The continued violence and destruction of property endangers the lives and livelihoods of others, and interferes with the rights of peaceful protesters, as well as all other citizens,” Attorney General Bill Barr said in a statement about the violence.

“It also undercuts the urgent work that needs to be done – through constructive engagement between affected communities and law enforcement leaders – to address legitimate grievances. Preventing reconciliation and driving us apart is the goal of these radical groups, and we cannot let them succeed,” he continued.

Greene is running for a seat in the U.S. House of Representatives in Georgia’s 14th Congressional district against several competitors. The primary election is set to take place on June 9.