As of January 1, “Jude’s Law” (HB19-1039) went into effect, named after 13-year-old “Jude,” a biological male, who told Fox 31 Denver he went to the vital records office on January 2 to “get my gender and name changed on my birth certificate.”

“I think a lot of us have lived as someone that we’re not,”Jude said. “And we’ve been identifying by something that wasn’t who we are. And for me, that brought a really dark place—a lot of self-hate.”

“I got my old birth certificate and I ripped it,” Jude added. “It was kind of a nice little closure to say, ‘I’m done with you. It’s over.’” 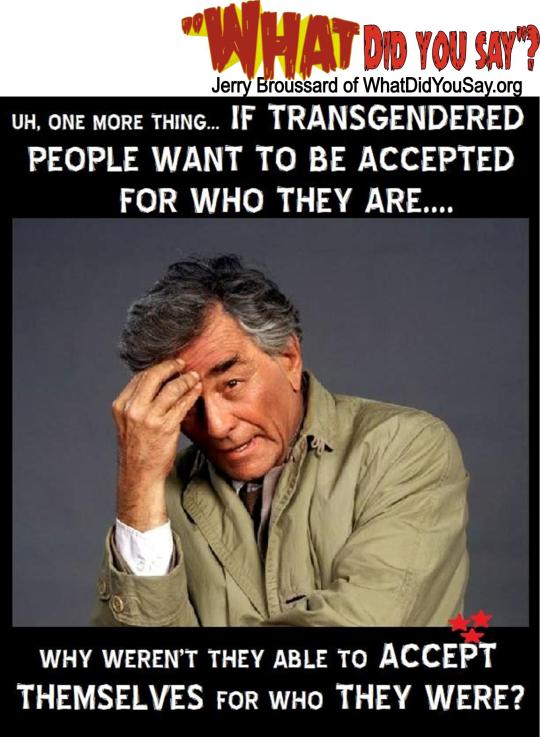 According to Fox 31, LGBTQ lobbying group One Colorado co-wrote Jude’s Law and Democrat Gov. Jared Polis signed it into law.

“A transgender or non-binary person can access any state identity document—a birth certificate, a driver’s license, a state ID without a cumbersome process, like needing a surgery, a court order, or a doctor’s note,” said Daniel Ramos, executive director of One Colorado.

Jude said he has identified as a female since 2015 and began working with One Colorado and testifying in favor of the bill when he was only nine years old.

“The first time she testified, she was little with curls.  Remember?  You had your little flower dress on,” said Jude’s mother, Jenna, smiling as she looked over at Jude.

“And she’s just come so far.  To be able to say that my child is fighting for other people’s human rights—that’s pretty cool, especially when she’s just 13 years old,” Jenna added.

“And I think that will be my next step,” Jude said.

In November 2018, Colorado also implemented a policy that allowed state residents to select “X” as their gender, rather than “male” or “female,” on driver licenses.

BOMBSHELL: Book to Reveal How Biden Family Siphoned ‘Millions in Taxpayer Cash’—Hunter Biden Just the ‘Tip of the Iceberg’