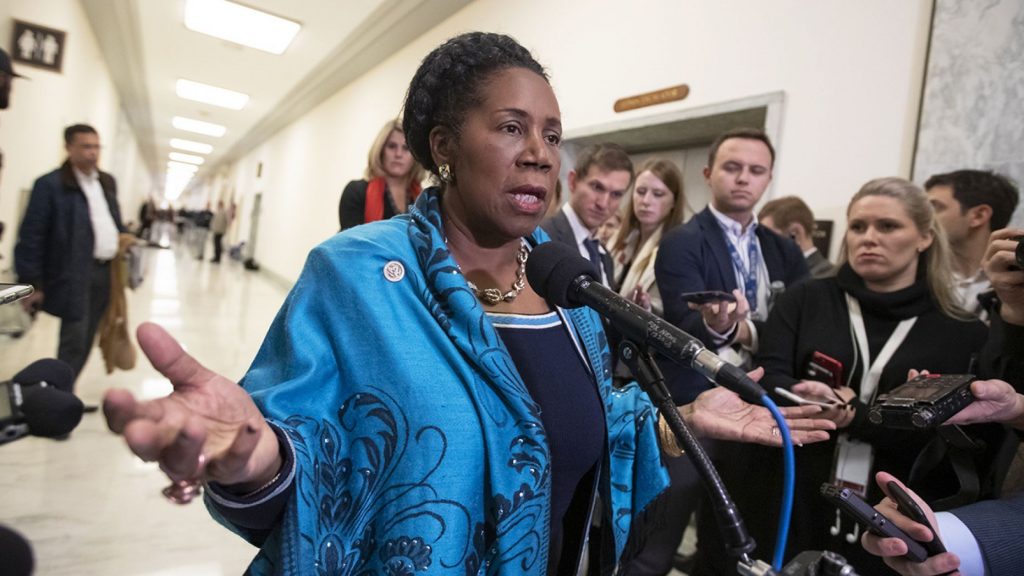 A House hearing on reparations for slavery is set for next Wednesday, which marks the first time in more than a decade that a panel will consider slavery’s “continuing impact” on the country and the next steps to “restorative justice.”

The scheduled hearing held before the House Judiciary Subcommittee on the Constitution, Civil Rights and Civil Liberties will feature testimonies from writer Ta-Nehisi Coates and actor Danny Glover.

The purpose of the panel is said to “examine, through open and constructive discourse, the legacy of the Trans-Atlantic Slave Trade.”

Former Democratic Rep. John Conyers of Michigan first proposed that Congress study reparations in 1989 after he sponsored a bill, House Resolution 40, that he reintroduced every session until he resigned in 2017.