After Trump Invites Him Onstage, Activist Reveals Truth Behind What’s Happening to Conservatives on College Campuses 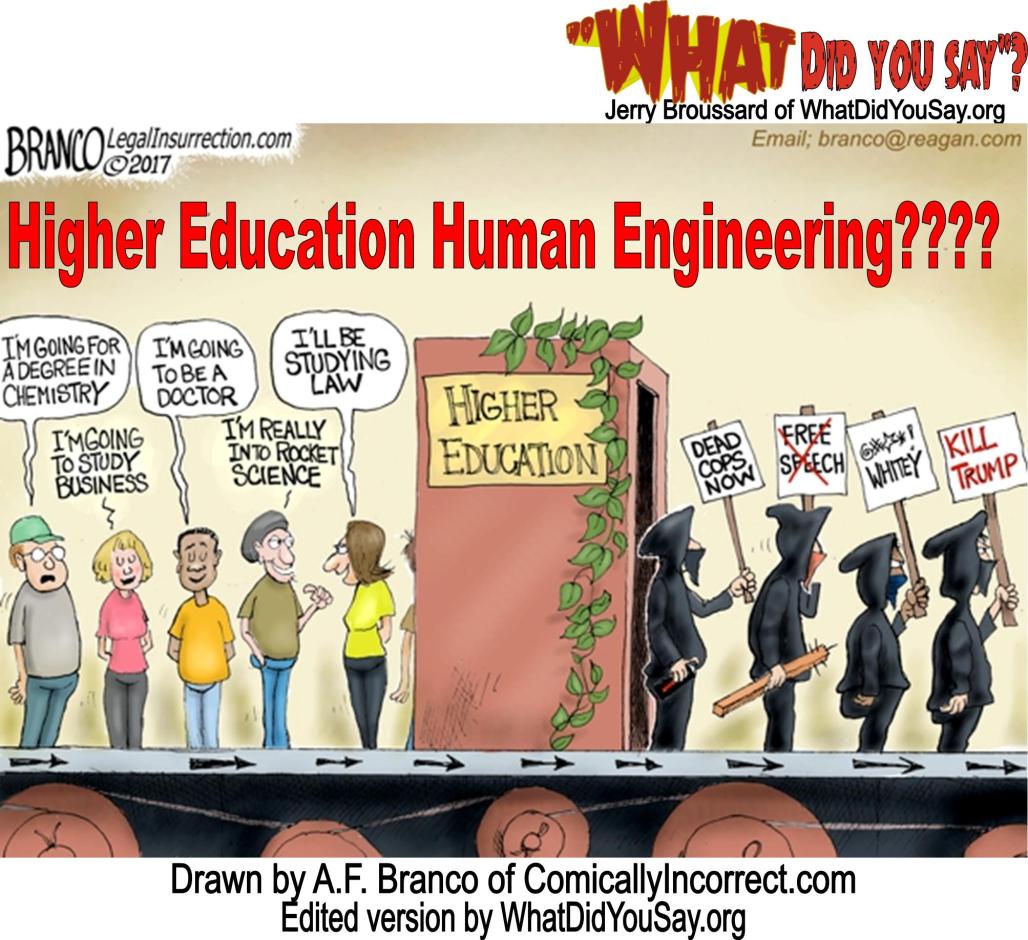 During President Donald Trump’s speech at the Conservative Political Action Conference on Saturday, he took a moment to recognize the discrimination conservative students face on college campuses.

“I turn on my television the other day and I saw somebody that was violently punched in the face,” Trump said to his audience at CPAC.

Williams jumped onstage to say a few words, but he refused to use his several seconds of fame to talk about himself.

“It’s great that I’m being recognized,” he said, “but there’s so many conservative students across the country who are facing discrimination, harassment and worse if they dare to speak up on campus.”

Williams is a field representative at the Leadership Institute, a non-profit organization based of Arlington, Virginia, which aims to help fight the liberal bias that has infested America’s campuses. Williams was on UC Berkley’s campus on Feb. 19 helping local student activists when Zachary Greenberg, 28, allegedly assaulted him. Greenberg was arrested by UCPD on Friday afternoon and was being held on a $30,000 bond at Glenn Dyer Jail in Oakland.

“It’s as important now than ever the work at Leadership Institute and Campus Reform exposing these liberal abuses to the public,” said Williams, “and these students do it because they have a love of our nation and freedom.” 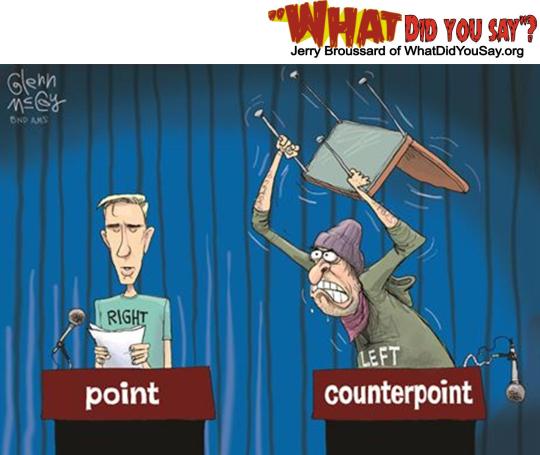 Williams said that if progressive socialists had their way, the Constitution would be put through a paper shredder.

The audience roared in approval as Trump announced a new executive order which requires colleges and universities to support free speech.

“If they want our dollars, and we give it to them by the billions, they’ve got to allow people like Hayden, and many other great young people … to speak,” Trump said.

Content created by The Daily Caller News Foundation is available without charge to any eligible news publisher that can provide a large audience. For licensing opportunities of our original content, please contact licensing@dailycallernewsfoundation.org.

Founded by Tucker Carlson, a 25-year veteran of print and broadcast media, and Neil Patel, former chief policy adviser to Vice President Dick Cheney, The Daily Caller News Foundation is a 501(c)(3) non-profit providing original investigative reporting from a team of professional reporters that operates for the public benefit.

76K Migrants Entered Through Southwest Border in February — Most in 12 Years, Says CBP