According to public records, the PAC has received $40 million, double the $20 million it received in 2016 throughout the presidential election.

While Democrats across the country sanctimoniously rail against the influence of dark money in politics, their party’s largest donors are bankrolling a massive web of liberal organizations to get them elected. George Soros’s unprecedented spending further highlights just how dependent Democrats are on contributions from billionaires, despite their hypocritical rhetoric.

Directly, Soros has put $5.5 million into his Super PAC. Fund for Policy Reform, a nonprofit in Soros’s Open Society Foundations network that is reported to have in the bank $750 million on its latest tax forms, also gave $35 million. In doing so, Soros’s name is kept from appearing amongst those that give millions to political committees.

Democracy PAC, known for making large donations to far-left candidates, has given more than $25 million to other PACs, including a $7 million to the Senate Majority PAC, which has close ties to Senate Minority Leader Chuck Schumer (D-NY). It also gave $5 million to Priorities USA Action, a large outside PAC which supports Joe Biden, and $2.5 million to the left-wing Win Justice coalition.

Many of the groups that receive money from Soros are top spenders backing massive anti-Trump campaigns. Priorities USA is the biggest outside spender this cycle, according to the Center for Responsive Politics, having spent more than $28 million. Its efforts include anti-Trump advertisements focused on criticizing the president’s response to the coronavirus pandemic in the swing states of Pennsylvania, Michigan, and Wisconsin. 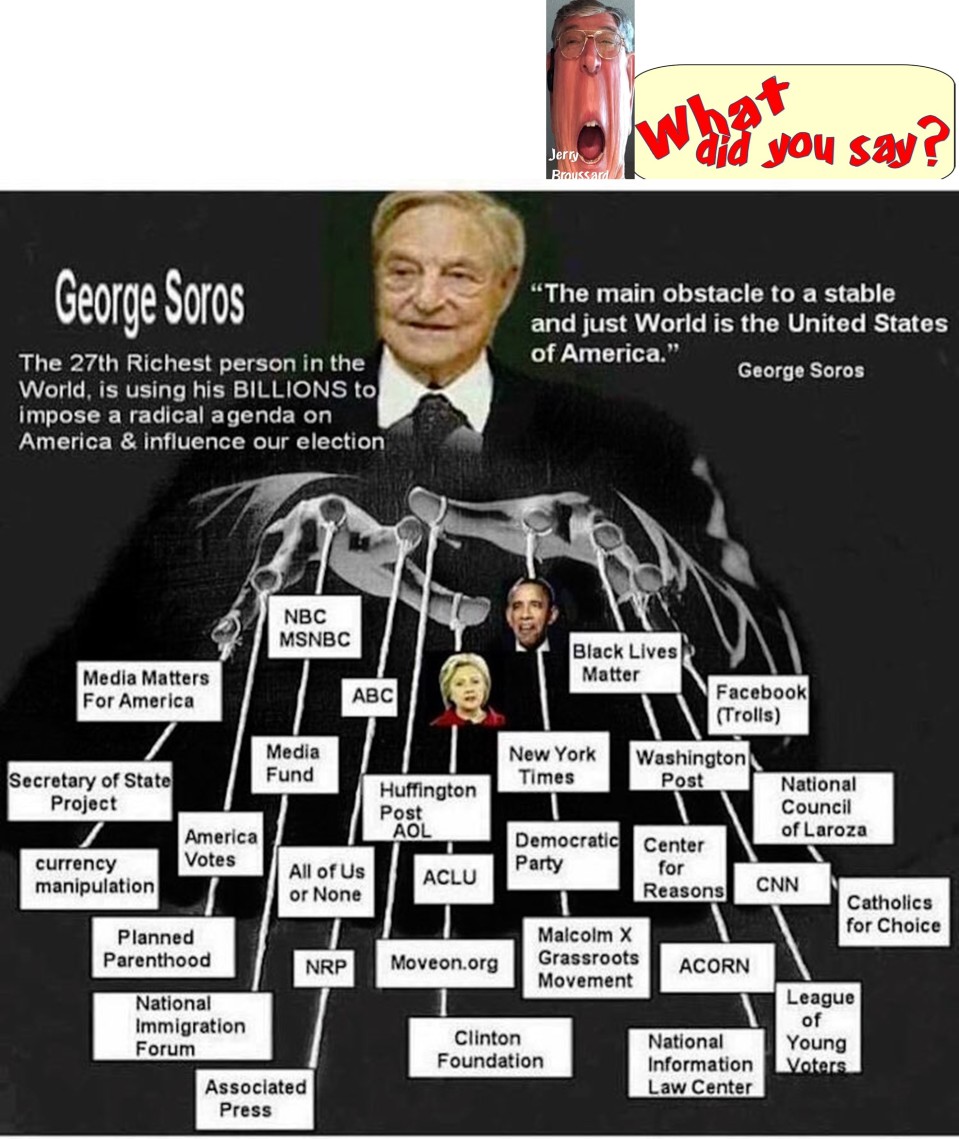 In addition to his overwhelming PAC donations. Soros has also given $2 million to committees directly without going through his PACs. Those donations include $500,000 to the Democratic Grassroots Victory Fund, a committee to raise funds between the Democratic National Committee, all 50 state Democratic parties, and the D.C. Democratic committee.

Soros has also given thousands to House Speaker Nancy Pelosi’s (D-CA) victory fund, the Democratic Senatorial Campaign Committee. Similar to Soros, former presidential hopeful Tom Steyer has also poured into the 2020 election and is ranked among the highest of donors.

Bannon called out House Speaker Paul Ryan for attempts to “slip amnesty into a spending bill,” warning also that if he continues to press for amnesty, “Republicans are going to lose the House of Representatives.”

“It’s so obvious,” said Bannon, who further alerted the crowd at the Remembrance Project conference that “if they lose the House of Representatives, you’ve already got a Wall Street billionaire in Tom Steyer up there putting what? Millions of dollars in the ads to do one thing, what? Impeach the president of the United States. That’s all Nancy Pelosi lives for.”

On Thursday New York Times political reporter and MSNBC Contributor Jeremy Peters told MSNBC viewers that Pelosi will impeach Trump if Democrats win back the House. He suggested that the real purpose of Trump’s negotiations with Pelosi was to “undermine” Ryan and McConnell.

Pelosi has tried to tamp down on the idea that she is for impeaching Trump after billionaire Steyer ran ads calling for Trump’s impeachment. Vanity Fair reported on the ads and fears within Democrat leaders that these calls for impeachment “could imperil the party’s chances of retaking congressional control in 2018 and winning the White House in 2020.”

“She thinks she’s got one more bullet in the chamber,” Bannon said of Pelosi, adding that she has fought back attempts to drive her out of Democratic Party leadership. “She’s not going. You know why? She knows Ryan’s going to play right into her hands.”

“So this is a struggle, this is every day, and the first struggle, as we often have, is the Republican establishment. Mitch McConnell and Paul Ryan,” said Bannon, who said the fight doesn’t start in 2018, but in the next 30 to 40 days, or the next two months. He warned that the Republican establishment will try and “hide the football and they’re gonna try to tell you that they’ve got enhanced border security and they’ve got 10 times more ICE agents and they’re gonna have, this is never gonna happen again.”

“They’re lying,” warned Bannon. “And here’s the important thing, you know they’re lying. You’re on to their game now.”

“This fight is going to be so nasty,” said Bannon. “They’re gonna tell so many lies, but at the end of the day I’m glad I’m on your side of the football.”

Dark is the New Green