Several Trump-backed candidates came out ahead in Tuesday’s primaries, with some races notching wins for the former president as he publicly eyes a 2024 run. One of the most notable wins for Trump came in Michigan, where his endorsed candidate John Gibbs defeated Republican Rep. Peter Meijer, who voted to impeach Trump in 2020. Gibbs previously worked under Trump as the acting assistant secretary in the Department of Housing and Urban Development and backs the former president’s unfounded claims that the election was stolen.

Meijer is the second House Republican who voted for Trump’s impeachment to lose a primary, with the first coming in June after Trump-endorsed state Rep. Russell Fry beat out South Carolina Rep. Tom Rice. 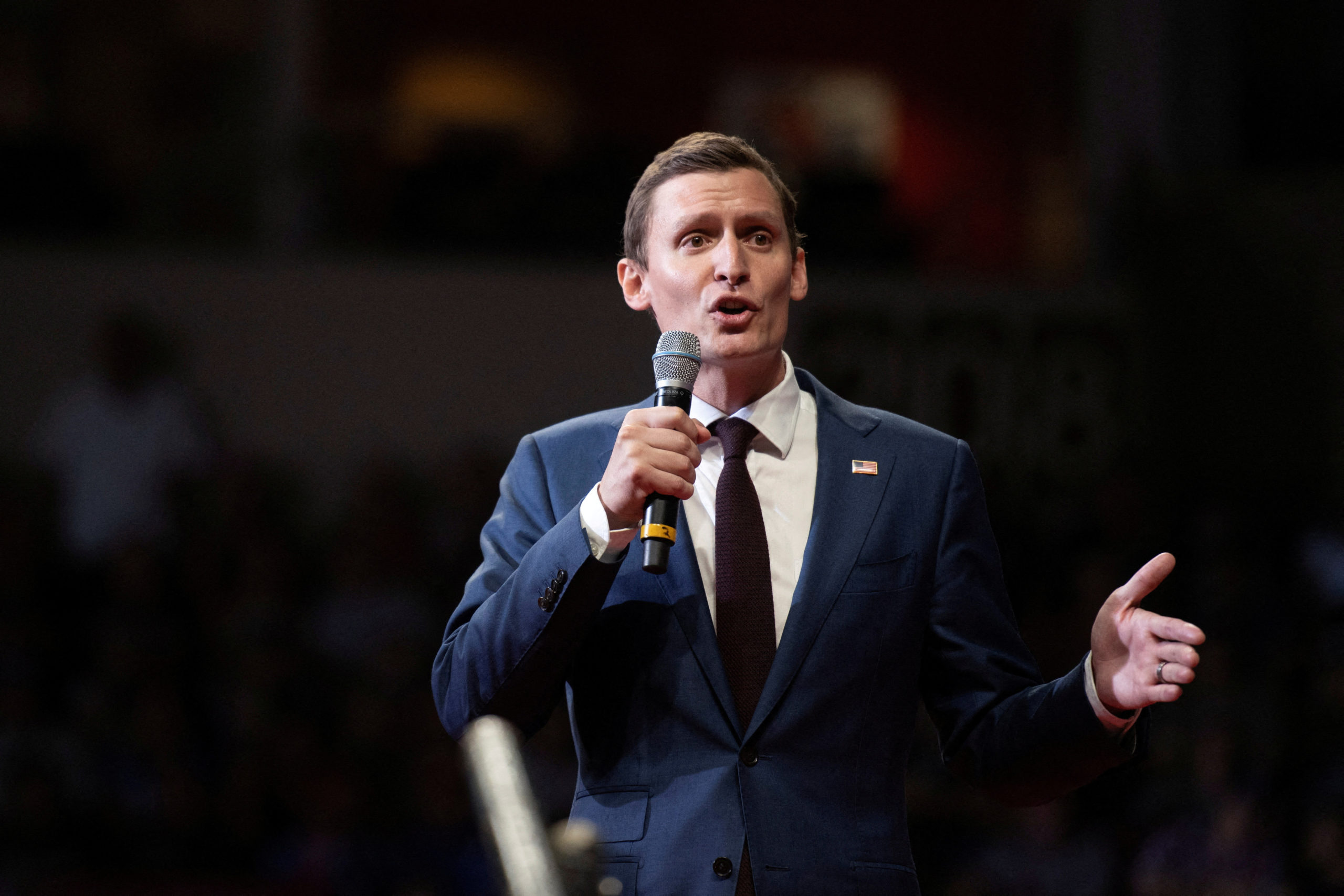 Attorney General Eric Schmitt also won Tuesday evening in Missouri for the GOP Senate primary. Trump’s “endorsement” in this race was chaotic, with the former president issuing a statement roughly 24 hours before the primary that endorsed “ERIC” – the name of Tuesday’s winner but also the name of his opponent, Eric Greitens, who has been riddled with scandals in recent years. (RELATED: Missouri Governor Resigns Amid Sexual Misconduct Scandal)

While the former president saw success in Tuesday’s primary, some of his picks are still battling it out as of early Wednesday morning. Trump-endorsed Arizona Rep. David Schweikert is projected to win his race, according to Decision Desk, but former TV news anchor Kari Lake’s race remains too close to call.

Lake is running against Karrin Taylor Robson, who was endorsed by former Vice President Mike Pence.

Still, Trump’s picks do not appear infallible. Washington state Reps. Jaime Herrera Beutler and Dan Newhouse – two more Republican lawmakers who voted to impeach the former president – so far appear to be ahead in their primaries against Trump-backed challengers, though the races have not yet been called. (RELATED: Trump Endorses Joe Kent For Congress Over Republican Incumbent Jamie Herrera Beutler)

Overall, Trump has endorsed over 200 candidates across the country, according to The New York Times. In competitive races, his record has been mixed, The Times also noted, perhaps representing the broader debate within the party regarding its loyalty to the former president.