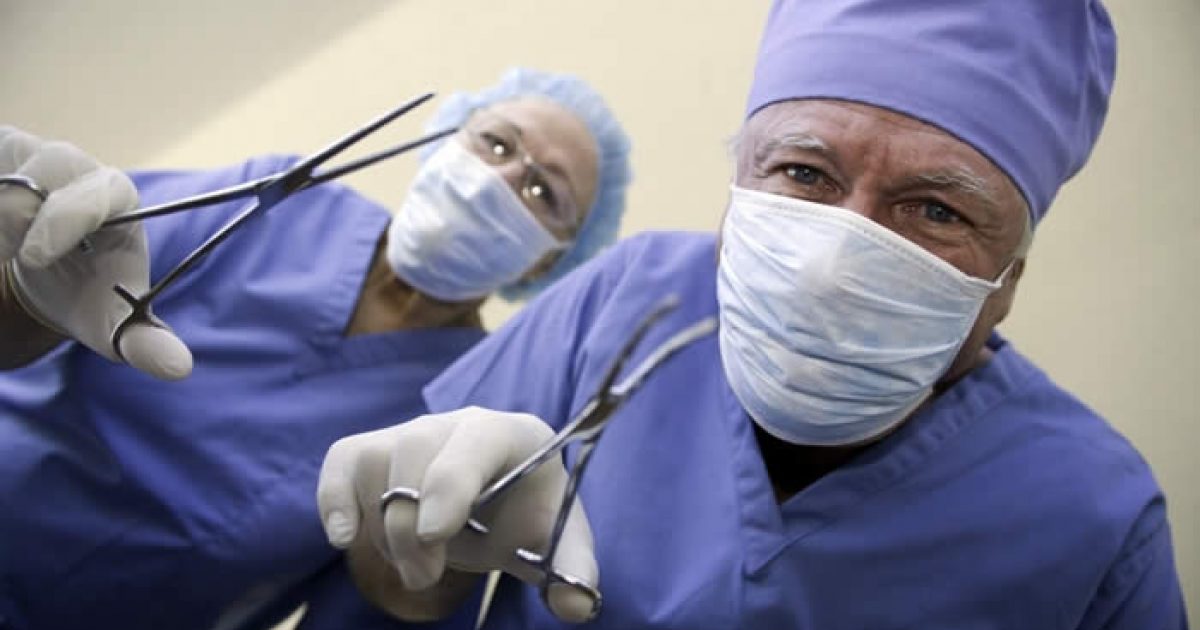 I equate Democrats to a plague. They bring destruction and pestilence wherever they land. But don’t believe me, just look at the evidence.

A well-known medical expert explains the plague he believes will hit LA this summer.

Thousands of lives may be at risk this summer in Los Angeles and politicians could be to blame, according to one famous TV doctor.

“I live in the great state of California, the utopia that is California, which is a nightmare,” Pinsky said.

“I want to give you a prediction here. There will be a major infectious disease epidemic this summer in Los Angeles.”

Well at least Democrats already have a scapegoat. And according to Fox 2, Democrats can blame the rats.

Los Angeles officials are potentially exploring ripping out all the carpet at City Hall amid reports of the building being overrun by rats and fleas as a typhus outbreak plagues the downtown area. Council President Herb Wesson, who filed the motion Wednesday and at one point moved his staff to another location over the rodent infestation, also asked officials to investigate the “scope and vermin of pest control issues.” He cited a case involving a city employee who possibly contracted the flea-borne illness while at work.

“Employees shouldn’t have to come to work worried about rodents,” Wesson, who removed his own office’s carpet in November, told the Los Angeles Times. “I intend to do whatever it is we need.”

Clearly, this is why they’re called democRATS.

What’s the solution? The article continues,

Wesson’s motion asked officials to explore estimated costs to remove the carpeting in City Hall and City Hall East and replace it with alternate flooring, as well as rid of live plants and mull new ways for employees to store their food after hours. Furthermore, the motion said there has been a “noticeable increase in the volume or rodents in the area and within city buildings,” Fox 11 reported.

The California Department of Public Health first reported the flea-borne typhus outbreak in L.A. County in October and said that the affected area included large parts of downtown where homeless populations sleep, including Skid Row. It said it had recorded 167 confirmed cases in 2018.

Elizabeth Greenwood, deputy city attorney who works in City Hall East, said she contracted the illness in the fall and experienced high fever, vertigo and “the worst headache I have ever had in my life,” according to the LA Times.

“I am actually terrified of entering the building again until they do something,” she told the news outlet.

More so, Wesson said in the motion that his office had called in pest control who set traps, and that within two weeks his staff noticed fleas in the carpets, which prompted him to have it removed.

Democrats scared of the situation created by other Democrats. Look at almost all problems facing mankind, and you will find a DemocRAT nearby. Crime, pollution, vice, you name it; with Democrats, it will be available in abundance.

Add disease to the mix. Through massive illegal immigration, Democrats brought mumps, measles, and other communicable diseases into America.

As for Pinsky’s prediction, I believe he may be right about LA.