Manhattan District Attorney Alvin Bragg scrapped two policies Friday following immense public backlash as the city sees a rise in violent crime. Bragg appeared to deflect blame onto his staff in his memo released Friday, noting his Jan. 3 memo was meant to provide “framework” with which his office should follow.

“As I emphasized in my remarks to the office, you were hired for your keen judgment, and I want you to use that judgment – and experience – in every case,” Bragg wrote. 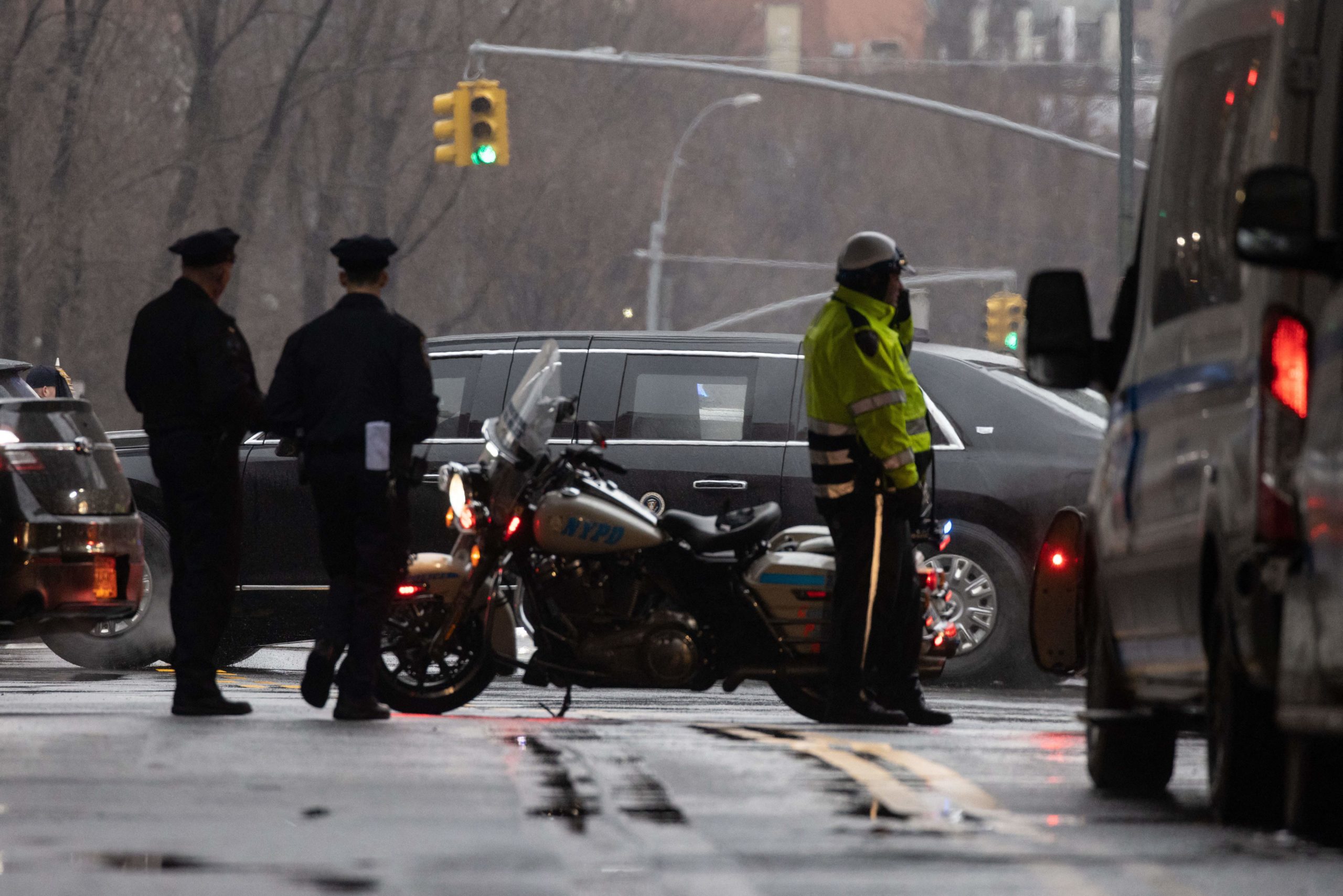 Under the new memo, Bragg said commercial robberies committed with a gun “will be charged as a felony” regardless of if the gun “is operable, loaded, or a realistic imitation.” Robberies committed at knifepoint or with another weapon will also be charged as a felony, according to the memo. Bragg also said “people walking the streets with guns will be prosecuted and held accountable” and that the “default in gun cases is a felony prosecution.”

“Violence against police officers will not be tolerated,” the memo continued. “We will prosecute any person who harms or attempts to harm a police officer.”

Prior to the changes, Bragg’s initial memo said armed robberies would be treated as petty larceny, a misdemeanor, if no victim was seriously injured and there was no “genuine risk of physical harm.”

“The system continues to fail us,” Luzuriaga said. “We are not safe anymore, not even the members of the service. I know you were tired of these new laws, especially the ones from the new DA. I hope he’s watching you speak through me right now.”