Senate Energy and Natural Resources Committee Ranking Member John Barrasso sent letters to Interior Secretary Deb Haaland and Energy Secretary Jennifer Granholm on Monday, expressing his concerns about the reports. Sources who have recently interacted with the Department of the Interior (DOI) and Department of Energy (DOE) on environmental policy notified Barrasso’s office that officials had been using encrypted messaging apps to communicate with each other, his spokesperson told the Daily Caller News Foundation.

“Ranking Member Barrasso’s office was notified by individuals who interact with the Biden administration on environmental policy,” the spokesperson said.

Barrasso expressed concern that using such software to conduct official government communications could shield conversations, which are subject to Freedom of Information Act requests. It could also potentially hide communications regarding “illicit” activity, the senator said.

“The use of these encrypted applications, such as Signal, could represent an effort to cloak certain communications, limit Administration accountability, and potentially obscure illicit activity,” Barrasso wrote to Haaland and Granholm in the letters obtained by the DCNF.

“These reports are deeply concerning,” he said. “As you know, it is imperative that executive branch officials, especially unelected appointees, operate with the utmost integrity and transparency to maintain the public trust.” 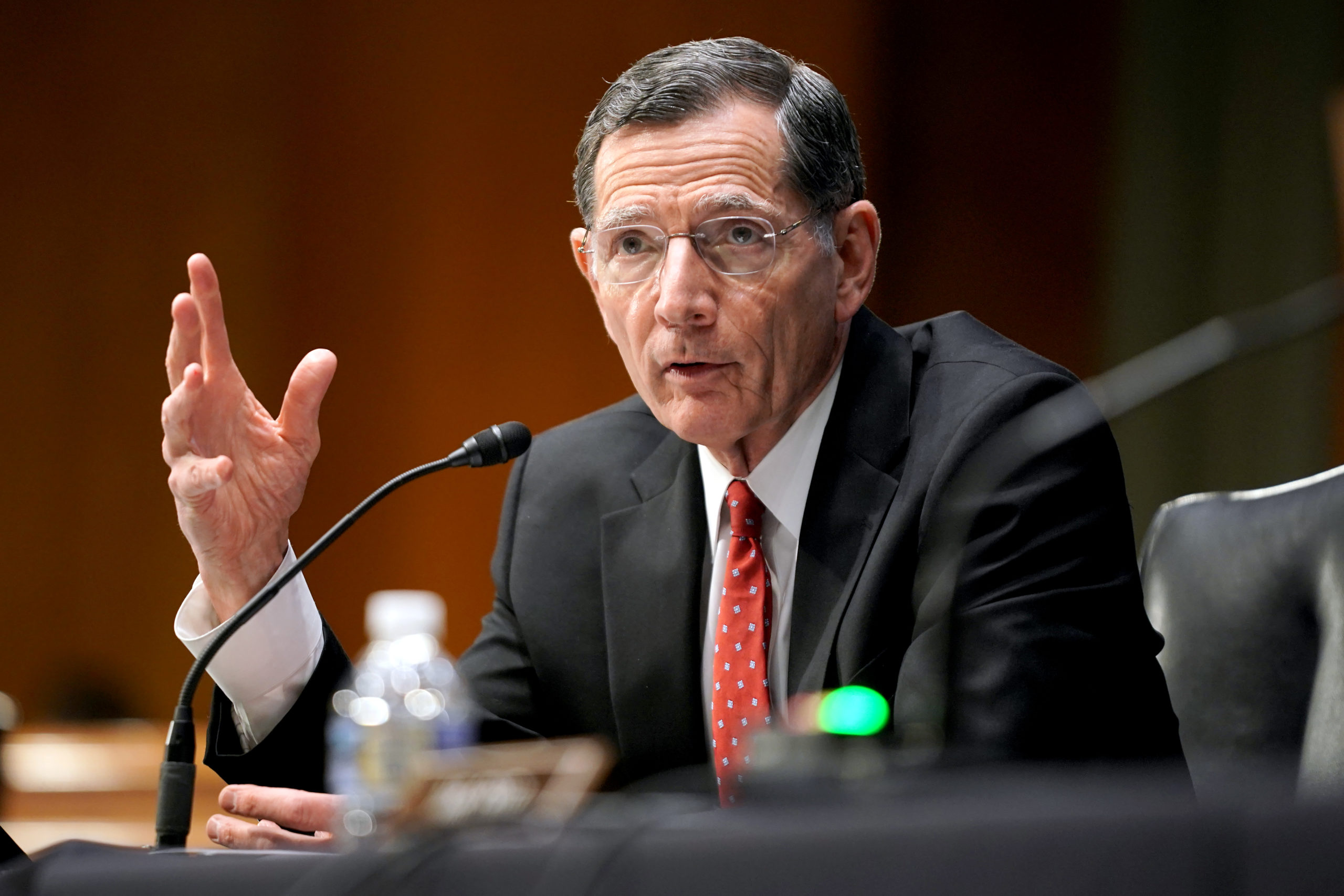 Barrasso asked both Haaland and Granholm for additional details on how officials communicate. He also asked if DOI and DOE officials have used encrypted software to contact the White House. He gave them one week to respond to his inquiry.

“I am not aware that any of the employees at the department are using encrypted messaging apps or devices if that’s the proper term to conduct government business,” Robert Anderson, who is a nominee for DOI principal deputy solicitor, told Barrasso during a hearing on Tuesday. “The mere fact that you raised this question with me is going to cause me to make some inquiries at the department and let folks know that this is not a permissible way to do business.”

The DOI is currently reviewing Barrasso’s letter, a department spokesperson told the DCNF.

The DOE didn’t respond to a request for comment.