“No seriously…how *do* you deprogram 75 million people,” California Democrats regional director and Democratic National Convention member David Atkins tweeted Wednesday. “Where do you start? Fox? Facebook? We have to start thinking in terms of post-WWII Germany or Japan. Or the failures of Reconstruction in the South.”

“This is not your standard partisan policy disagreement,” he continued. “This is a conspiracy theory fueled belligerent death cult against reality & basic decency. The only actual policy debates of note are happening within the dem coalition between left and center left.” 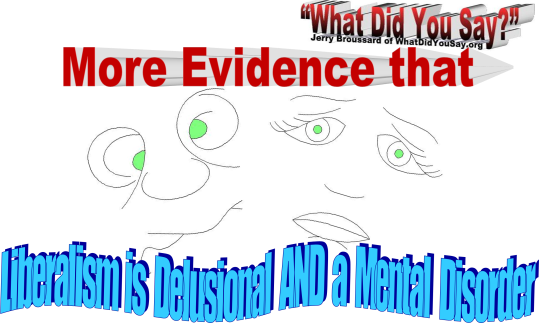 The California Democrat director noted that he saw that some conservatives were “upset by some of the responses here.” (RELATED: ‘We Have A List’: Pundits And Democrats Plan To Hold Trump Supporters Accountable)

“And yeah, many are out of line,” he tweeted. “But what do you expect people to do in self-preservation? The Right has been running 4 years on ‘f__k your feelings, my conspiracy theories are valid opinions, and we have more guns.’”

Atkins said that conservatives are giving themselves the coronavirus “just to own the libs” and “dying in COVID wards insisting they don’t have COVID because it must be a liberal plot.”

“You can’t run on a civil war footing hopped up on conspiracy theories hating everyone who lives in cities, mainlining Fox/Breitbart/QAnon, threatening to kidnap governors and shoot protesters, without people trying to figure out how to reverse the brainwashing,” he added. 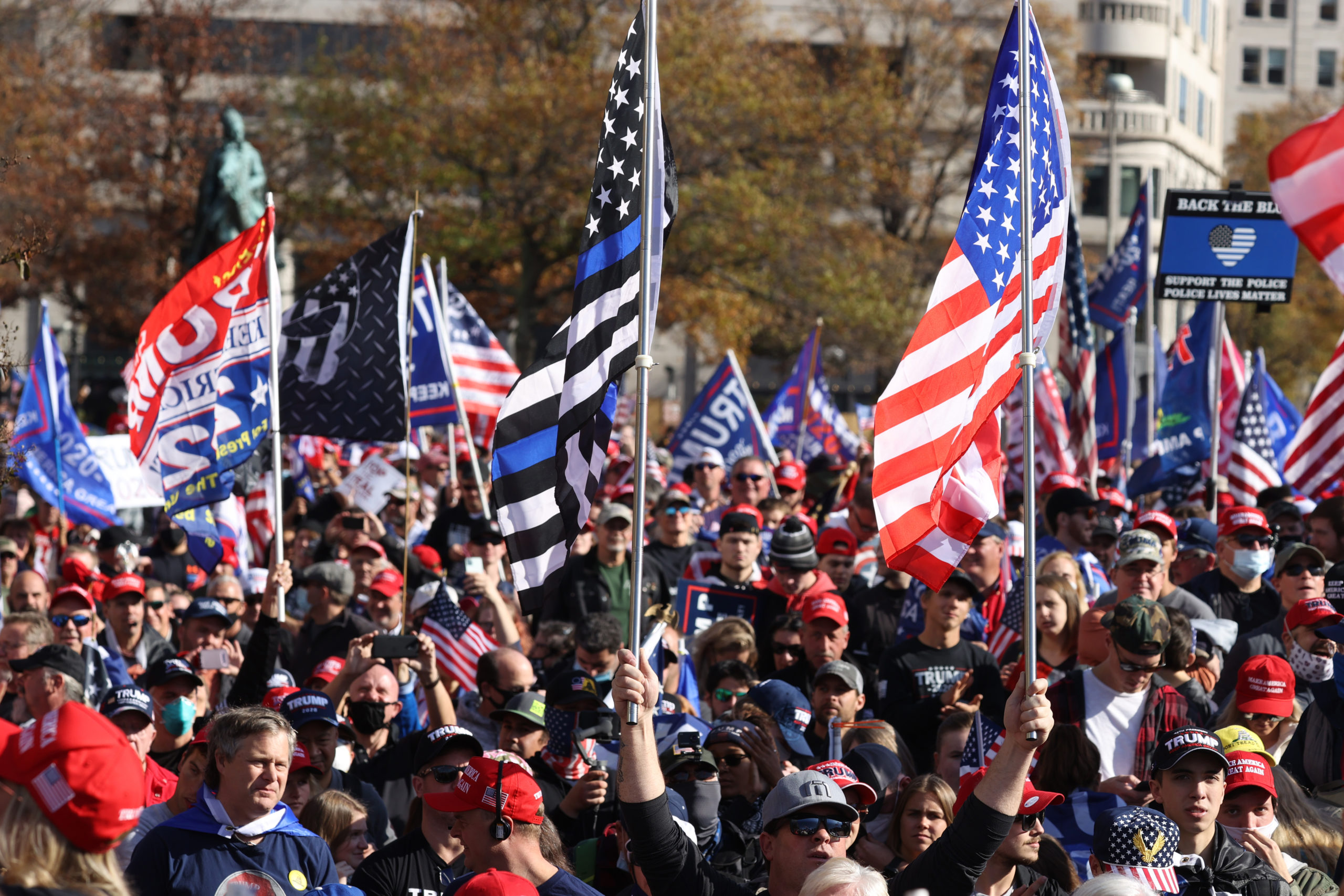 WASHINGTON, DC – NOVEMBER 14: People participate in the “Million MAGA March” from Freedom Plaza to the Supreme Court, on November 14, 2020 in Washington, DC. Supporters of U.S. President Donald Trump marching to protest the outcome of the 2020 presidential election. (Photo by Tasos Katopodis/Getty Images)

Atkins did not immediately respond to a request for comment from the Daily Caller News Foundation. (RELATED: Liberal Media Suggests Biden Should Take Aggressive Approach To Censoring Conservative Media)

His comments come as media figures and Democrats call for lists to be made of Trump’s supporters, suggesting that these lists will be used in the future to hold the president’s supporters accountable. Liberal media figures are also pushing President-elect Biden to take aggressive approaches to censoring conservative media, particularly Fox News.

“There is no question that Democrats are gearing up to use their new power to apply far more pressure than ever on Facebook, Google, Twitter, etc. to censor any views they deem ‘threatening,’” journalist Glenn Greenwald tweeted Monday, referencing comments made by former President Barack Obama about controlling the internet with “a combination of government regulations and corporate practices.”

“Please look at what is going here,” Greenwald continued. “Democrats are defining whoever opposes them not as adversaries but as national security threats, fascist terrorists, etc. — all to justify blocking them from the internet using their influence with Silicon Valley.”