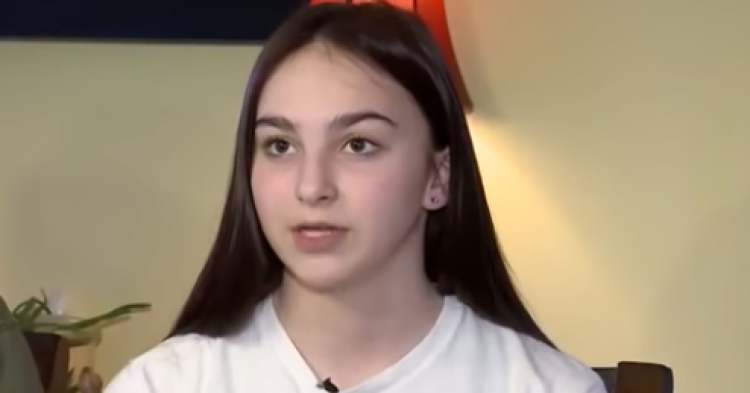 Young women can’t seem to catch a break in high school these days. If they show any skin, they’re going to be sent home for violating the dress code. But fourteen-year-old freshman Ciretta MacKenzie found herself violating the dress code for wearing a T-shirt just like any other – except her school did not like the pro-Trump message written across the front.

As a result, the principal of Epping High School ordered MacKenzie to cover up the political shirt or go home as punishment. The teenager was upset that she was not allowed to express her support of the current president and was stunned that she was given the ultimatum that could ultimately affect her performance in school. 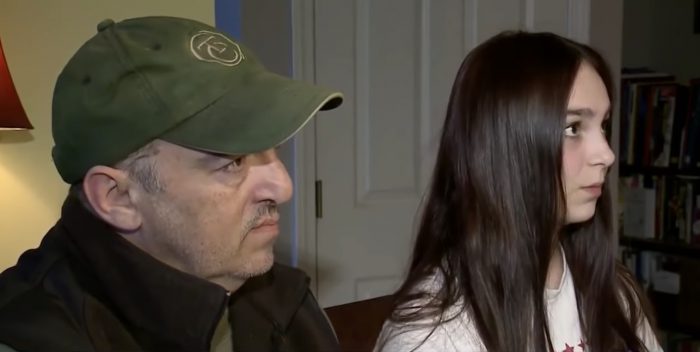 “I don’t understand why I was dress coded. There’s no reason. I was supporting my president. What is wrong with that?”

Because MacKenzie felt that she had every right to wear the political shirt despite what people felt. However, Principal Brian Ernest felt that her “Make America Great Again” shirt was inappropriate. And he used the opportunity to lecture her on what he felt that way about Trump and his policies.

“He gave me a speech saying how we can’t mix church and state within the school and how President Trump is very controversial.”

However, MacKenzie had worn the shirt to school only because it was celebrating “America Day.” Students were encouraged to wear patriotic clothing, and the fourteen-year-old freshman felt that nothing was more patriotic than supporting the president.

The principal said that he was telling her to cover up her Trump shirt because he didn’t want her to be harassed.

“After I covered up because I was kind of ashamed, kids who don’t support Trump, some of them were, like, ‘You get what you deserve. Shouldn’t be wearing,’” she said.

Because the principal singled her out because of her love for Trump, she felt that others were taking notice of her when they otherwise wouldn’t have. Other students kept talking to her about the Trump shirt and picked on her for wearing it to school because it was very unpopular.

“I wish he told me, ‘You are wearing a Trump shirt, he is controversial, I’m not going tell you to cover it up, but if you do have any harassment or anything, just come to me, and I’ll handle it.’ I wish that was how he handled it. I think he took the easy way out.”

Because the teen felt that the school mishandled the situation, she wants to speak to administrators. She also planned to attend a school board meeting to speak out against the policy that she felt squelched her freedom of speech.

Since MacKenzie fought back, the school district superintendent has written a letter indicating that the incident is being investigated. Meanwhile, the American Civil Liberties Union of New Hampshire has submitted a request for more information because they don’t stand for violations of the US Constitution.