The “One World” concert, led by the W.H.O. and non-profit group Global Citizen, was broadcast across multiple television channels in the U.S. and around the world on Saturday, with the aim of raising money for the W.H.O.’s COVID-19 Solidarity Response Fund.

The concert also attracted contributions from political figures such as former first ladies Michelle Obama and Laura Bush, as well as celebrity supporters of the cause including former soccer star David Beckham and Microsoft founder Bill Gates.

However, many people were left unimpressed by the event, denouncing the organization’s handling of the Chinese coronavirus pandemic and describing it as a form of globalist propaganda.

“If I could give No stars I would,” one Amazon reviewer wrote. “WHO lied! People died!! Let’s not forgot this!!! While we’re home given up our freedom and most of us without jobs these CELEBRITIES ask us to help raise money for the WHO?! Forget it!”

“Yes, we need useless celebrities preaching to us how this isn’t China’s fault and how we should just all live as one nation,” added another.

Skeptics also lashed out on Twitter against W.H.O. chief Dr. Tedros Adhanom, a former official in Ethiopia’s Marxist Tigray People’s Liberation Front, who has been the subject of widespread criticism for his attempts to downplay China’s role in the outbreak.

835 people are talking about this

Disgrace, you have no ground to stand on after this episode. Failed to signal what was coming out of

failed to confirm a pandemic until it was too late, you were behind the curve permanently

42 people are talking about this 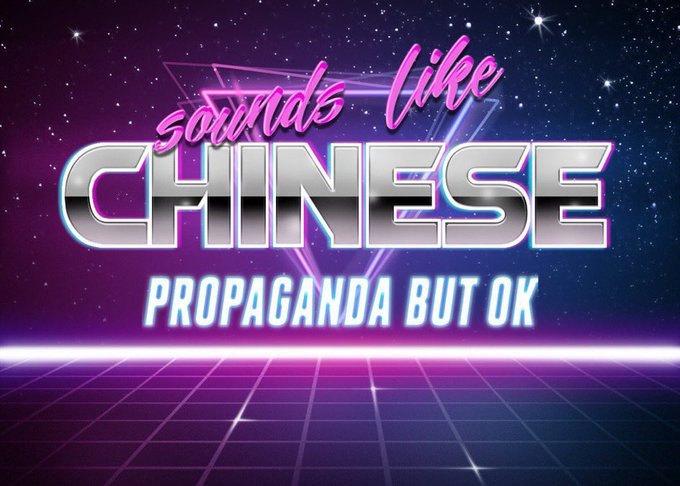 40 people are talking about this

This would be a wonderful message if Tedros had performed in the initial stages of the fight. He should apologise to the world, otherwise, atulekemu!

See odere benji’s other Tweets
The concert also took place after President Donald Trump pledged to withdraw funding from the W.H.O., citing its connections to China and fatal decision to oppose travel restrictions during the virus’s onset.

“The WHO’s attack on travel restrictions put political correctness above life-saving measures,” he continued. “The reality is that the WHO failed to adequately obtain, vet and share information in a timely and transparent fashion. Fortunately, I was not convinced and suspended travel from China saving untold numbers of lives.”