URL of the original posting site: https://redrightvideos.com/newest-section-of-trumps-border-wall-brings-total-to-over-70-miles/
It’s rarely covered in the media, but the border wall between the U.S. and Mexico is currently under construction and there has been a lot wall built so far. In total, the Trump administration is planning on a total of over 500 miles of new border wall. With the latest construction underway, this will bring the total number to just over 70 miles of the completed wall.

It’s the second project of its kind in the Rio Grande Valley. This is the ground preparation for the construction of a new border wall.

CHANNEL 5 NEWS asked Border Patrol about the contractors, agents and equipment we’re seeing at this location. They referred us to an April memo announcing $145 million and a contract with SLSCO to build 13 miles of border wall in the Valley.

According to the construction website this next section is only to be 6 miles and the company’s contract calls for the construction and installation of “tactical infrastructure,” which includes building a reinforced concrete levee wall to the height of the existing levee; installing 18-foot-tall steel bollards on top of the concrete wall; removing vegetation within the 150-foot enforcement zone along the path of the new levee wall; building an all-weather patrol road next to the wall and the installation of “detection technology,” lighting and a video surveillance system.

There is actually a very reliable website to track the progress of the border wall being built. The person who created it is a Trump supporter who realized that there weren’t any accurate updates on the building of the wall so he created an interactive site for us to track the progress.

The website is Trump Wall Construction. According to this site, the total number of miles that have been built is 89 with over 500 more miles remaining to be constructed. 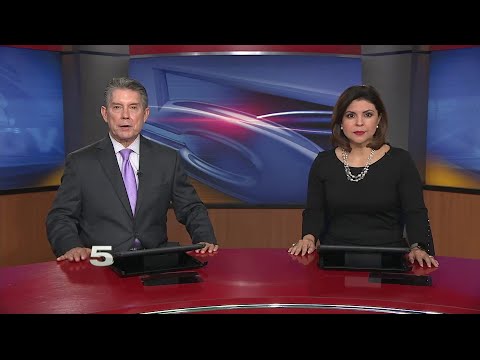