Following the terrible tragedy in El Paso over the weekend, practically every Democratic candidate took this chance to push their idea.

Heartbroken to hear the news from El Paso. Our thoughts are with those impacted by yet another senseless act of gun violence in America.
How many lives must be cut short? How many communities must be torn apart? It’s past time we take action and end our gun violence epidemic.

Everyone in America, myself included, is devastated by the news of this latest attack in El Paso. Sadly, after each of these tragedies the Senate does nothing. That has got to change.

Last week it was Gilroy. Today it’s El Paso. How can our country tolerate this? My prayers are yet again with families who are grieving and my thanks are with the first responders, but that is not enough. We must act.

Enough. We need to end this national nightmare. Praying for everyone affected by this unspeakable tragedy, and for our country to find the moral courage to take action to end this carnage.

My heart breaks for El Paso and those killed and injured by another mass shooting. This can’t keep happening. It just can’t. Every day Congress refuses to act and pass gun laws is a horrible omission of responsibility. This is a tragedy.

My heart breaks for El Paso and those killed and injured by another mass shooting. This can’t keep happening. It just can’t. Every day Congress refuses to act and pass gun laws is a horrible omission of responsibility. This is a tragedy.

If you’ll recall, Kamala Harris seems to have the most radical of the views right now when it comes to gun control. She pledged that if she is elected president, she will give Congress 100 days before signing an executive order to start taking away guns.

“Upon being elected, I will give the United States Congress 100 days to get their act together and have the courage to pass reasonable gun safety law and if they fail to do it, then I will take executive action, and specifically what I will do is put in place a requirement that for anyone who sells more than 5 guns per year, they are required to do background checks when they sell those guns. I will require that for any gun dealer that breaks the law, the ATF take their license…and on the third piece because none of us have been sleeping over the past two years part of what has happened under the current administration is they took fugitives off the list of prohibited people. I’d put them back on the list meaning that fugitives of justice should not be able to purchase a handgun or any kind of weapon.” 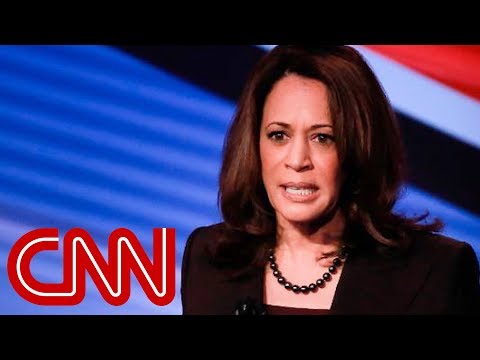