NAACP Proves to be Organization of Clowns 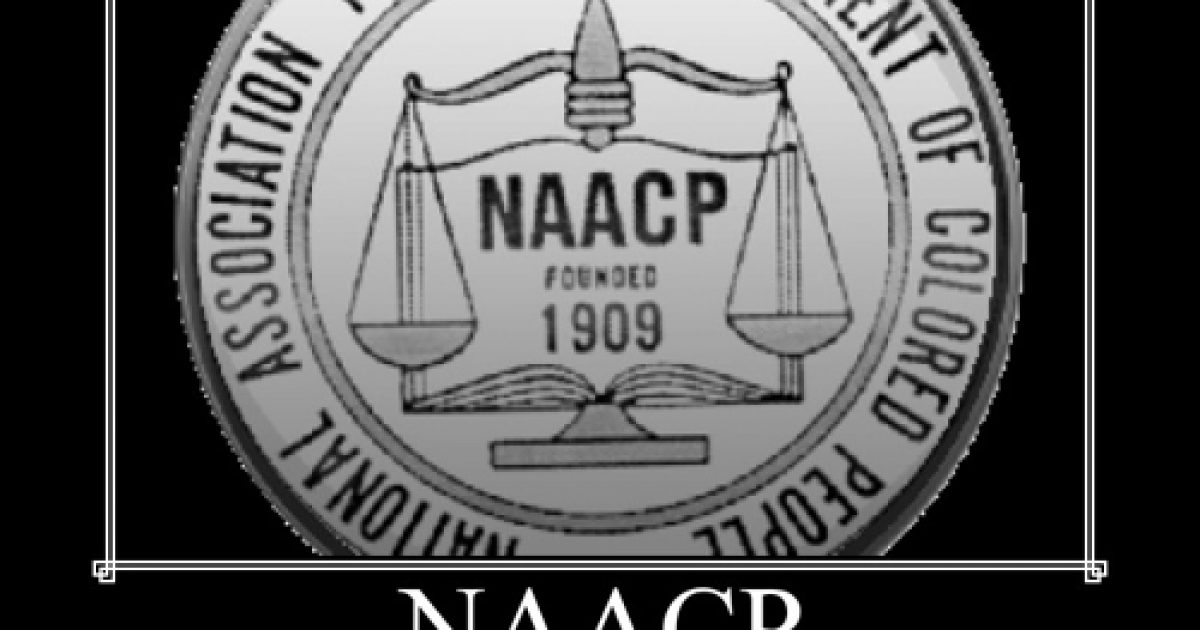 Send in the ‘blackface’ clowns. Because that’s what the NAACP represents these days. Sadly, this formerly venerable organization begun by Republicans now represents the worst of black culture.

Tools of the Democrats, the NAACP should be ashamed of itself. Unfortunately, they are too stupid to recognize that.

Frankly, without political race pimps filling its ranks, the NAACP would have disbanded long ago. But as we’ve learned in politics, black race pimps created an industry. These same idiots gave Jussie Smollett an Image Award during his attack hoax.

And that’s why members of the NAACP voted unanimously recently for President Trump’s impeachment. The group announced this on their Twitter page:

“Trump’s misconduct is unmistakable and has proven time and time again, that he is unfit to serve as the president of this country”.

Unfit to serve? The NAACP is unfit to serve the “colored” people it supposedly represents.

To the point, the reason the NAACP voted this way is Trump proved Barack Obama to be the turd in the punch bowl for black people. Trump exposed Obama as a black fraud.

As Trump might wax rhapsodic, “How do I love thee, let me count the ways I surpassed Obama when it comes to blacks”.

Compare how people feel about Trump versus Obama when it comes to helping blacks. Black Enterprise wrote a puff piece for Obama, and I dare any supporter of Baby Black Jesus to read this and not spit coffee through one’s nose. Hardly any of the initiatives Obama started helped blacks significantly. And blacks now begin to realize that fact.

33% of Likely U.S. Voters think life for young black Americans has gotten better since Trump’s election. Slightly more (36%) say life is worse for young blacks now, while 22% rate it as about the same. These findings have changed very little from a year ago. (To see survey question wording, click here.)

By comparison, in July 2016, Obama’s final year in office, just 13% said life for young black Americans had gotten better since the election of the nation’s first black president.

So again, no wonder the National Association for the Advancement of Colored People joins a list of Congressional black clowns in wanting to impeach the white president. How DARE he prove Obama to be as useless as an appendix.

Though according to The Hill. 87 members in the House have announced support for an impeachment inquiry, Democratic leaders balk. It hasn’t exactly been an exemplary week for the Democrats, given the failure of Bob Mueller to consummate what Democrats hope would be the public sodomy of Trump. And their future won’t get any better.