Rep. Chip Roy, R-Texas, on Wednesday called for President Trump to defy nationwide injunctions imposed by federal courts on his immigration policies and secure the border. Roy (Liberty Score A, 100%) was speaking on BlazeTV’s “Steve Deace Show” when he said it’s time for a “Jacksonian moment” from President Trump.

“You’ve talked about the court challenges this administration faces virtually any time it tries to honor any of its campaign pledges. What legal advice would you give them? At what point … would you advise them to stop taking [nationwide] injunctions and all the rest of this seriously?” host Steve Deace asked.

“I would tell the president to do that now. The time is now,” Roy responded. “We need a Jacksonian moment where the president of the United States looks at the courts and says, ‘you enforce that law.’”

President Andrew Jackson is famously attributed with responding to a Supreme Court opinion he had no intention of abiding by, saying, “John Marshall has made his decision; now let him enforce it!” Roy wants Trump to have the same attitude toward nationwide injunctions against his border policies.

Roy said the nationwide injunctions imposed by federal courts have prevented the Trump administration from securing the border. He cited the example of the 9th Circuit Court blocking Trump’s policy if having asylum-seekers wait for their cases to be processed in Mexico instead of waiting in the United States, where many illegal aliens have disappeared before their day in court.

Roy suggested that if that policy were allowed to go into effect, migrants would be disincentivized from attempting the dangerous journey across the Rio Grande river into the United States, knowing that they will be turned around after claiming asylum.

“Peoplewould have to go to the ports of entry, and then perhaps that man and that child would still be alive today,” Roy said, referring to the viral photo of a migrant father and his toddler daughter washed up dead on the shore of the Rio Grande river.

“This is a perpetual problem and at some point a president of the United States is going to have to look at the court and tell that court to pound sand when it is stepping over the ability of the American people to govern ourselves,” Roy said. “The president has the basic constitutional duty to secure the border of the United States and it’s absurd that we’re bowing down to the whims of judges and allowing that to create our policy so that now people are dying and getting harmed because we can’t actually do our job to secure the border.” 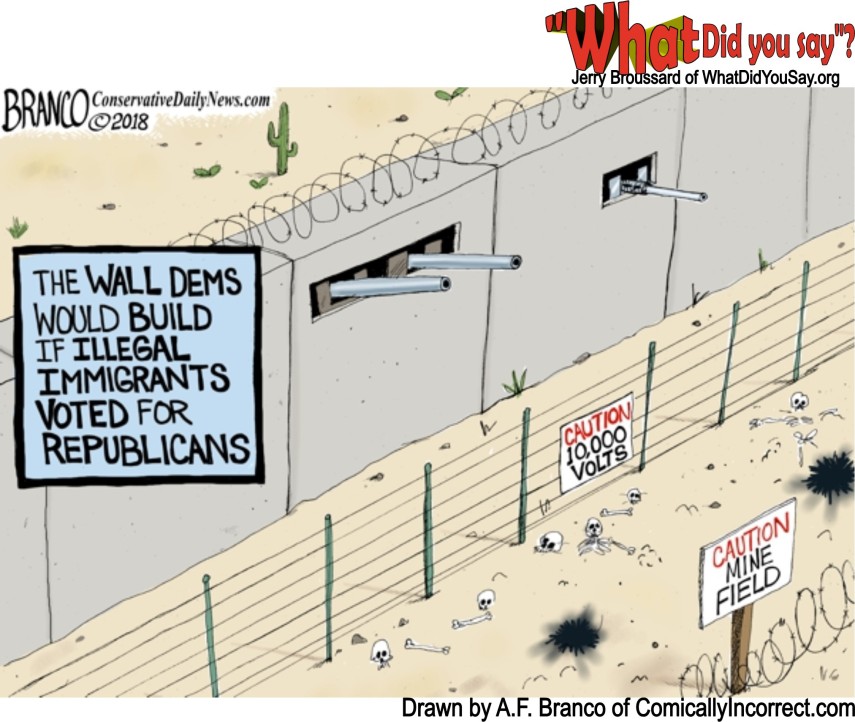 Chris Pandolfo is a staff writer and type-shouter for Conservative Review. He holds a B.A. in politics and economics from Hillsdale College. His interests are conservative political philosophy, the American founding, and progressive rock. Follow him on Twitter for doom-saying and great album recommendations @ChrisCPandolfo.