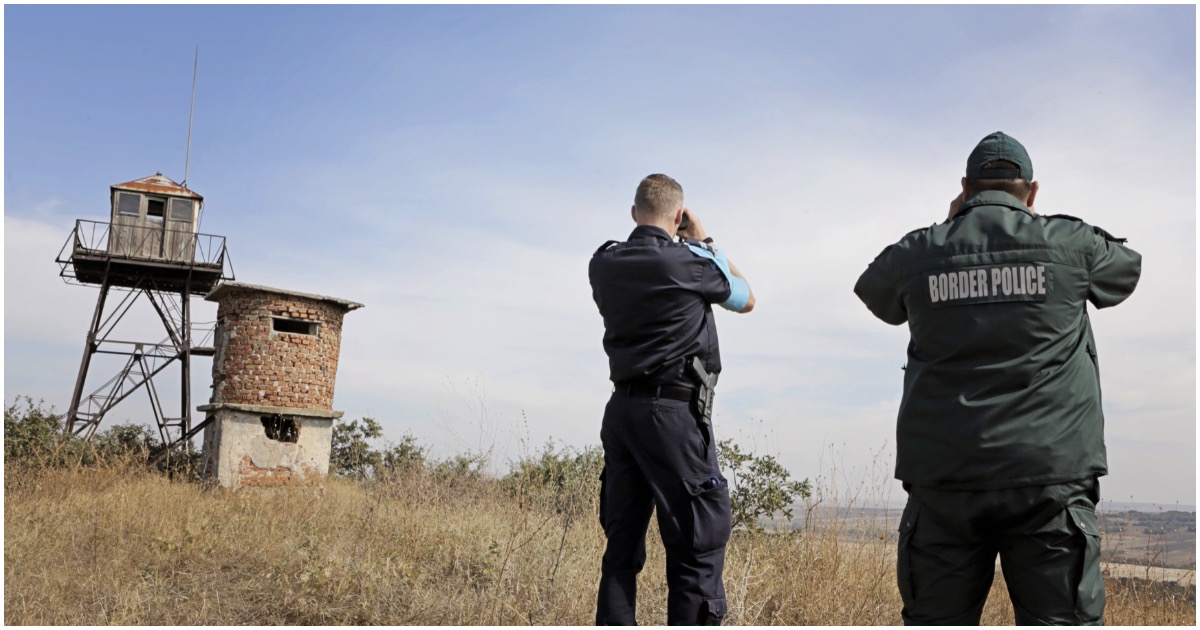 Due to the overwhelming number of migrants attempting to cross into America from the southern border, the Department of Homeland Security is taking action. They are sending 750 additional agents to the border.

Maybe this will open up some Democrat eyes.

“The crisis at our border is worsening, and DHS will do everything in its power to end it,” said Secretary Nielsen. “We will not stand idly by while Congress fails to act yet again, so all options are on the table. We will immediately redeploy hundreds of CBP personnel to the border to respond to this emergency. We will urgently pursue additional reinforcements from within DHS and the interagency. And we will require those seeking to enter the United States to wait in Mexico until an immigration court as reviewed their claims.”

The Secretary ordered Commissioner McAleenan to undertake emergency surge operations and immediately increase its temporary reassignment of personnel and resources from across the agency to address the influx of migrants. According to the directive, the CBP Office of Field Operations shall accelerate its planned reallocation of up to 750 officers to Border Patrol Sectors that are affected by the emergency. Moreover, CBP is directed to explore raising that target, is authorized to exceed it, and shall notify the Secretary if reassignments are planned to exceed 2,000 personnel.

Secretary Nielsen further directed CBP to immediately expand the Migrant Protection Protocols (MPP), a DHS initiative to return aliens to Mexico to wait during the pendency of their U.S. immigration proceedings. The Secretary directed CBP to return hundreds of additional migrants per day above current rates to Mexico, consistent with U.S. law and humanitarian obligations. This increase in returns shall include individuals apprehended or encountered at or between POEs. Moreover, the agency is directed to plan for an expansion of MPP beyond the locations in which it currently operates in California and Texas.

Democrats, working with Republicans in Congress, can fix the Asylum and other loopholes quickly. We have a major National Emergency at our Border. GET IT DONE NOW!

In just five minutes, 400 illegal aliens were apprehended in El Paso. Again…four hundred apprehended in five minutes. Democrats say there isn’t a problem at the southern border, but the numbers beg to differ. And numbers don’t lie.

12 Senate Republicans decided to vote against President Trump’s national emergency at the southern border. Not one, not two, not three…12. Trump, as you’d imagine, was not at all pleased.

Enter Trump with the only word he really needed to say:

Trump has to fight against his own party in a way Barack Obama never did. Democrats stick together while Republicans have minds of their own, for better or worse. In this case, worse.

45 then elaborated a bit:

I look forward to VETOING the just passed Democrat inspired Resolution which would OPEN BORDERS while increasing Crime, Drugs, and Trafficking in our Country. I thank all of the Strong Republicans who voted to support Border Security and our desperately needed WALL!