Another Leftist Wet Dream DYING in 2019 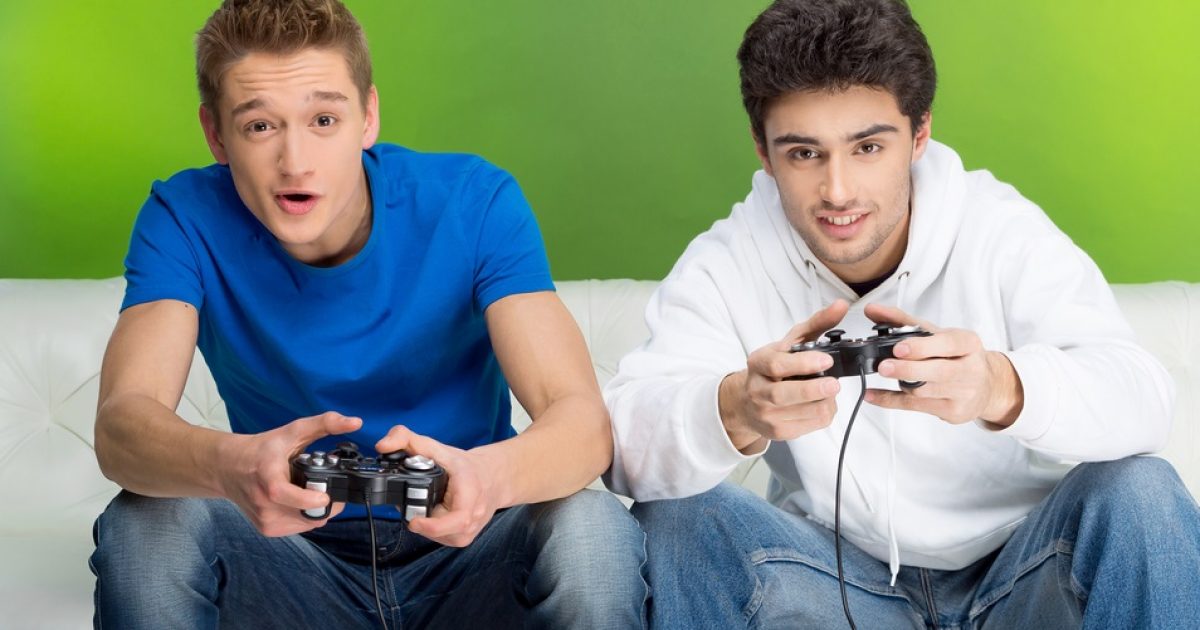 Leftists believe that everybody born deserves a living, even if they don’t support themselves. After all, none of us asked to be born, right!? So what you squander your life, you still deserve to have somebody provide for you. Isn’t that the humane thing to do for people?

That’s what many on the Left have told us. But their cure for life appears to be on its deathbed.

Silicon Valley loves the idea of universal basic income. Many in the tech elites tout it as the answer to job losses caused by automation, if only people would give it a chance.

The idea is that all citizens receive a set amount of money from the government to cover food, housing, and clothing, without regard to income or employment status. This minimum stipend can be supplemented with wages from work. Advocates say it will help fight poverty by giving people the flexibility to find work and strengthen their safety net, or that it offers a way to support people who might be negatively affected by automation.

Automation? How does automation negatively affect somebody? That’s like saying the remote control put TV-channel-changers out of work.

Automation is technological advancement. That means, mankind advances. How many people did the computer put to work? Here’s one answer.

If you’re looking for a college major that gives you an incredible job outlook, we have two words for you: computer science.

There are almost 10 times more US computing jobs open right now than there were students who graduated with computer science degrees in 2015.

The Obama White House predicted that by 2020, there would be 1.4 million computer-science-related jobs available, and only about 400,000 computer science graduates who have the skills necessary to apply for those jobs. Keep in mind these are just “open” jobs. What about the many that have been filled? Further, what about the jobs that will be created as time continues- the illusive “new jobs.” And we are only talking about the United States.

So millions of computer-related jobs have been created. And try to imagine doing your job without the help of a computer, or the software that runs it. Excel, Word, the accounting package your company uses, and so on. The amount of time saved in man-hours is incalculable. Further, the computer exploded the career choices of many. Graphic artists, writers, audio-visual, etc. People don’t even need to be creative as they can sell (or resell) on eBay, or earn money from a blog.

In short, millions of people need to contribute nothing to the world, and yet can still make a living. However, there are Leftists losers who still want something for nothing mandated by the government.

The idea of universal basic income seem to be falling flat, however.

Back in June we declared, “Basic income could work—if you do it Canada style.” We talked to the people on the ground getting the checks in Ontario’s 4,000-person test and saw how it was changing the community. Then, just two months later, it was announced that the program is ending in the new year rather than running for three years. The last checks will be delivered to participants in March 2019.

We’ve been waiting for basic-income data for a while. In 2016, MIT Technology Review predicted that “in 2017, we will find out if basic income makes sense.” There were two main tests we were waiting on. First there was Finland’s promising basic-income program, which received a lot of hype when it was launched in 2017. Then, in 2018, it was revealed that the program would not yet be extended beyond its original trial period. Another experiment, from tech incubator Y Combinator, has also faced more delays, pushing the experiment into 2019.

The experiment has been delayed by the Trump Effect.

The election of Donald Trump stirred the souls of many. People who were previously idle got jobs. Most got real jobs, and not the menial jobs of the Obama era. Others became entrepreneurs. Their creative juices flowing, they now invent and hope to become the next new idea billionaire.

Human nature detests dependency on another. One can be trained to accept nothing but charity, but soon that charity becomes entitlement. Let’s hope the Trump Era restores sanity to the idiots who wish to change man’s innate nature.

One Nation Tries To Tackle Its Welfare Problem

March 18, 2016By the Common Constitutionalist

Every developed nation on Earth, at least so called Western Nations, has something in common and that something is what to do about the poor. Countries wrestle with the social and economic impact – we/they struggle with the ever-increasing cost of caring for our/their poor. Those on the left insist it is our duty as a grand collective to redistribute the wealth from the haves to the have-nots. Those on the right agree that some care should be provided to the working poor, the homeless and truly indigent. This debate has been raging for multiple decades with no end in sight – the left advocating for ever more entitlements and the right insisting on some accountability.

Instead of just endlessly debating the issue the Island nation of New Zealand years ago decided to try something new. In 2013 they overhauled their welfare system to make those who receive payments somewhat more accountable. Some of the changes included discouraging families on welfare from having more children, requiring recipients to reapply for benefits at set intervals, cutting benefits if certain obligations are not met and guiding recipients into work. They also instituted a penalty for abusers of the system where a spouse must repay any benefit his or her spouse received under false pretenses. Try that in America.

Although the system has helped, the government of New Zealand is still not satisfied. So, it’s on to something new and even more radical. They call it a “Universal Basic Income” (UBI) and it “involves a basic, unconditional, fixed payment made to every person in the country by the state in lieu of benefits.”

In other words, instead of poor citizens receiving a rash of benefits from various authorities, they would instead receive, in effect, a welfare salary. They would scrap the entire welfare system and replace it with this UBI.

New Zealand’s opposition leader, Andrew Little justified the “salary” saying: “The question is whether you have an income support system that means every time you stop work you have to go through the palaver of stand-down periods, more bureaucracy, more form filling at the same time as you’re trying to get into your next job.”

Being that welfare is basically here to stay, this actually doesn’t sound half bad. I’m not keen on the idea of paying someone a salary not to work, but is that not what we are essentially doing now? Yet with a system like this, think of all the government bureaucracy that could be cut. Think of all the hundreds of departments that could be closed by simply making direct payments to recipients, not to mention the waste, fraud and abuse that would vanish by doing away with layer upon layer of said bureaucracy.

Many might say, wow – considering our sad reality, this does sound better. Why has no one suggested this before? Actually, both Finland and the Netherlands are due to launch similar programs sometime this year.

But this has been suggested before, right here in the good old U.S. of A., 47 years ago, by President Richard Nixon. In 1969, Nixon made a speech suggesting the scrapping and replacement of the “Aid to Families with Dependent Children” (AFDC – 1935-1996).

Nixon said his proposal would benefit “the working poor, as well as the nonworking; to families with dependent children headed by a father, as well as those headed by a mother. What I am proposing is that the Federal Government build a foundation under the income of every American family with dependent children that cannot care for itself — and wherever in America that family may live.”

It was coined it as a “Guaranteed Annual Income,” (GAI) and it was the centerpiece of Nixon’s proposed “Family Assistance Plan” (FAP). Yet Nixon bristled over the term GAI and stated that “a guaranteed income establishes a right [income] without any responsibilities [work] …There is no reason why one person should be taxed so another can choose to live idly.” Conservatives in his party disagreed by stating that is exactly what Nixon’s proposal set up. The proposal did pass the House by a comfortable margin of 243-155, but the Senate killed it.

Of course the welfare system then wasn’t anything like the hammock we have today, so all things considered, maybe the New Zealand direct payment model would be preferable to our hopelessly broken, purposely complex and corrupt system.