Pennsylvania Democrat Governor Tom Wolf had a really bad weekend not only did 12 counties inform him that they are going to move into his yellow phase before he gives the order but, reports are coming out that 65% off the death toll in his state was a result of his nursing home policy.

Wolf, who is normally very mild-mannered was furious:

“We Pennsylvanians have sacrificed in ways we could never have imagined, we’ve separated ourselves from our families, we’ve isolated ourselves in our homes, we have shuttered our businesses, we have closed our schools,”Wolf said. “These heroic acts deserve to be met, not by surrendering, but by staying the course, and that’s what I intend to do.

“To those politicians who decide to cave in to this coronavirus, they need to understand the consequences of their cowardly act. The funding we have put aside to help with fighting this crisis will go to the folks who are doing their part, and that includes our CARES Act funding, which will be used to support counties that are following the orders to prevent the spread in the medical communities who are treating patients.

He then threatened businesses and counties.

“However, other discretionary funding won’t go to counties that put us all at risk by operating illegally. To the politicians urging businesses to risk their lives, and risk of the lives of their customers or their employees by opening prematurely, they need to understand that they are engaging in behavior that is both selfish and unsafe.”

“Businesses that do follow the whims of local politicians and ignore the law and the welfare of their customers who probably find themselves uninsured, because insurance does not cover things that happen to businesses breaking the law. And, let me be clear: Employees that fear for their safety because a business has opened illegally, they don’t have to go to work. Instead, they can stay at home, stay safe, and collect their unemployment benefits. Finally, the politicians who are encouraging the people they were elected to lead to quit the fight, are acting in a most cowardly way. This is not the time to give up. This is not the time to surrender. This is the time to rededicate ourselves to the task of beating this virus.” 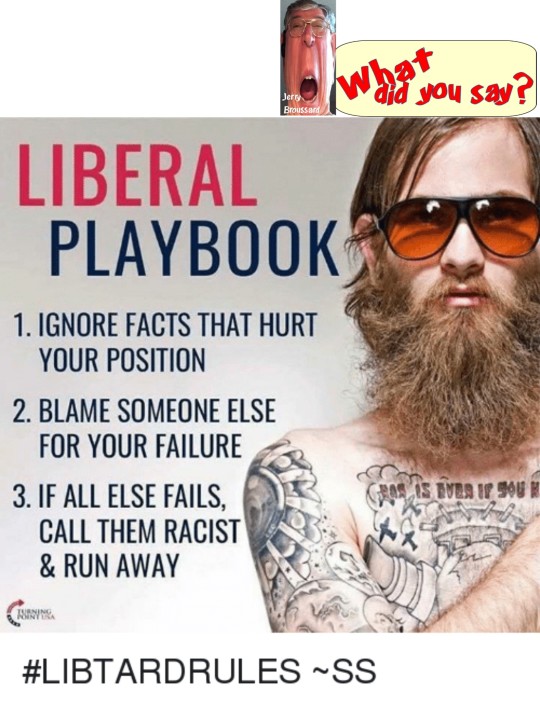 So, if you are losing your livelihood and you need to save your business by reopening, Democrat Governor Wolf thinks you are a coward. Keep in mind these counties only want to move to the yellow phase as shown below, you can also watch Governor Wolf’s announcement in full context.