US Special Ops Veterans Form Their Own Squad, Travel to Kabul for Extremely Dangerous Rescue Mission

A volunteer group of American veterans launched a final mission on Wednesday night, dubbed “Pineapple Express,” to reportedly help hundreds of members of Afghan elite forces and their families reach safety. The group, dubbed Task Force Pineapple, operated in darkness to help those at risk.

“As of Thursday morning, the group said it had brought as many as 500 Afghan special operators, assets and enablers and their families into the airport in Kabul overnight, handing them each over to the protective custody of the U.S. military,” ABC News reported.

“That number added to more than 130 others over the past 10 days who had been smuggled into the airport encircled by Taliban fighters since the capital fell to the extremists on Aug. 16 by Task Force Pineapple, an ad hoc groups of current and former U.S. special operators, aid workers, intelligence officers and others with experience in Afghanistan who banded together to save as many Afghan allies as they could.”

“We made a commitment to get them out and this is our chance to do the right thing. And I’m telling you if we don’t, Brianna, it’s going to haunt us for a very, very long time,” Mann said during a CNN interview on Monday.

A GoFundMe page offered supporters an opportunity to donate to the group’s expenses. A video from Mann also explained the purpose behind the group’s effort.

The news comes as more than 100 people were killed in Kabul on Thursday. A total of 13 U.S. military personnel were killed, with more injured.

The U.S. continued evacuation flights from the Kabul airport on Thursday. The Hill reported 12,500 people were evacuated from Afghanistan between early Thursday to early Friday morning.

“White House officials said that since Aug. 14, the U.S. has evacuated and facilitated the evacuation of about 105,000 people out of Afghanistan.’

“Since the end of July, approximately 110,600 people have been relocated.”

Dillon Burroughs reports on breaking news for The Western Journal and is the author or co-author of numerous books.@dillonburroughs 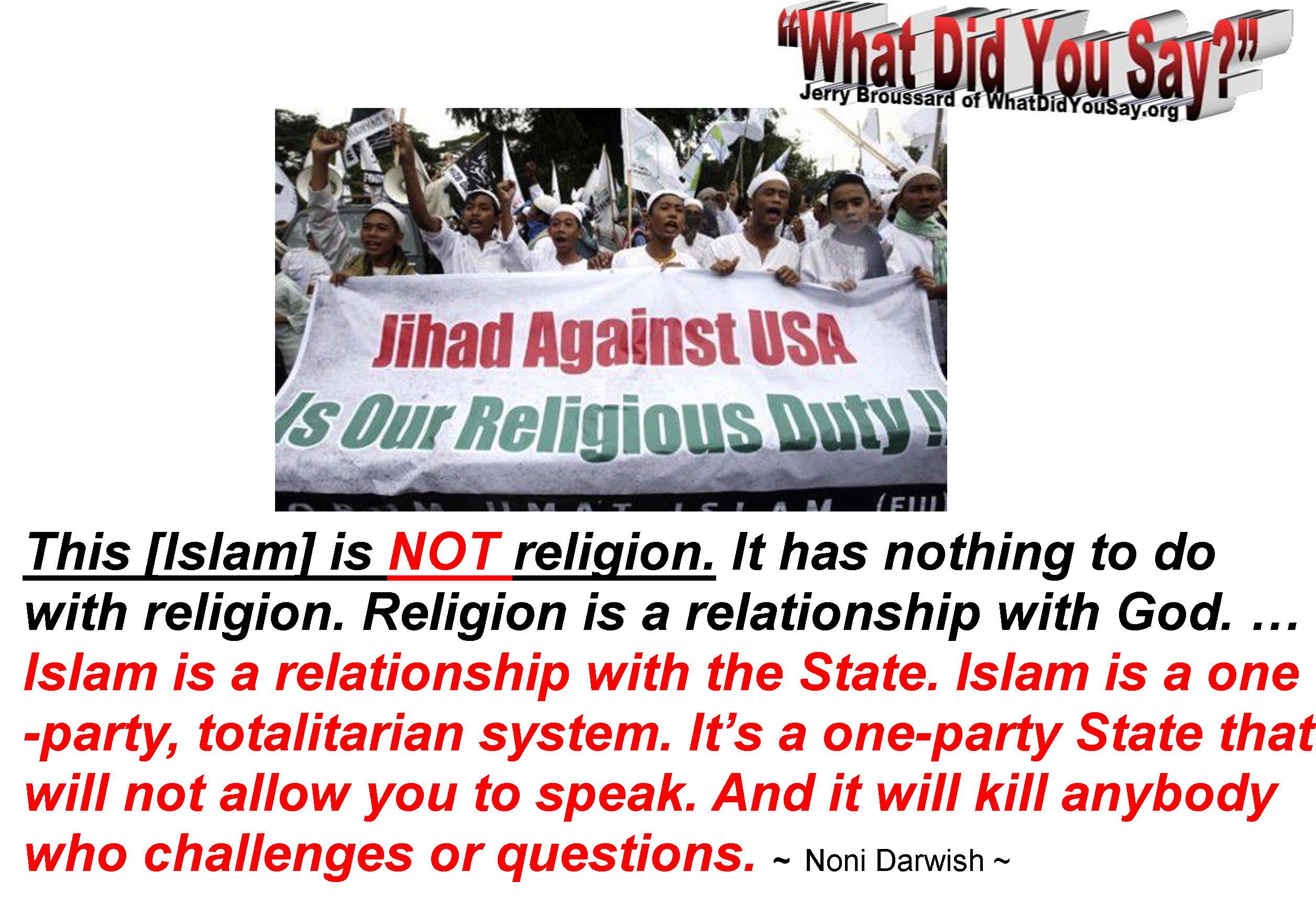 Liberals decry the “rape culture” in the United States, yet they turn a blind eye and a deaf ear to the horrors of the Islamic State group that prove what “rape culture” really looks like.

CNS News reported that Jacqueline Isaac, a lawyer and a humanitarian, said that the goal of the Islamic State group in regard to the Yazidi people is to torture and wipe “them off the face of the Earth.” Isaac also said that the Islamic State tells Yazidi girls that they can convert voluntarily, but that it doesn’t matter because once they rape them, they are Muslim.

The mainstream media — ABC, CBS and NBC — didn’t cover the testimony Isaac gave before the House Foreign Affairs Committee in which she discussed the horrors of the Islamic State group, according to CNS News.

“With the girls particularly that I met, they in one night — because they felt safe in Sinjar (Iraq) — one night ISIS came and took all of these girls,” said Isaac. “They told them first, they gave them an option: Will you become a Muslim? Will you convert to Islam? Many of them said ‘no.’”

Isaac continued: “And they told them, ‘You are going to be Muslim regardless because we are going to sleep with you. ‘And the moment we do that, once we rape you, you will be Muslim.’”

As vice president of the humanitarian group Roads of Success, Isaac traveled to Iraq and Syria, where she was able to speak with many Islamic State victims, particularly Yazidi women and girls who had been able to escape after being sold into sex slavery by the Islamists.

The lawyer and humanitarian added that the Islamists “systematic sex trafficking” will only get worse if we don’t stop them now:

“Today, it starts with the Yazidis. Tomorrow, it’s going to be not only the Christians but every woman that doesn’t fit into their philosophy. We need to stop the menace that’s going on there. We need to stop it at its route. This is the nerve center. Right now, all the crazies from all over the world are coming to this center point, to this nerve center.

“If we can cut the snake at its head, we can defuse them,” she concluded.

God bless Isaac for doing this work and shining a light on the horrific crimes committed by the Islamic State group. We need to end their reign of terror and we need to do it now.

Three committees in the House of Representatives announced Friday that they were launching concurrent investigations into allegations that President Barack Obama deliberately manipulated intelligence reports from Syria and Iraq, allowing the Islamic State group to thrive.

According to the Washington Examiner, Republican Reps. Ken Calvert of California, Mike Pompeo of Kansas and Brad Wenstrup of Ohio will lead the investigations for the Armed Services Committee, Intelligence Committee and the Defense Appropriations Subcommittee, respectively.

The investigations by the House committees joined an investigation by the Pentagon’s inspector general’s office in relation to the Obama administration’s alleged manipulation of Islamic State group intelligence at U.S. Central Command.

A September report said that 50 intelligence officials at CENTCOM had signed a letter claiming intelligence on the Islamic State group had been doctored. The report claimed that the Obama administration would deliberately punish any intelligence official who gave accurate assessments of terror group strength and didn’t doctor the information to make it look like the United States was winning the battle against them.

Even Democrats have gotten on the president and the administration about the intelligence doctoring, including one of the ranking Democrats on the House Intelligence Committee, Rep. Jackie Speier of California.

“More recently the intelligence community, I think, has provided much more accurate assessments. But CENTCOM, which is the area that is responsible for the Middle East, has, for whatever reasons, we don’t know yet why, has dumbed down the intelligence, has sweetened it, has made it seem like we are being more successful there than we are,” Speier said.

“I’m deeply troubled by what I believe is doctoring that has taken place and has created an impression that we are doing better there than we actually are.”

Rep. Speier may claim “we don’t know yet why” intelligence reports were doctored, but we’re pretty sure we understand why.

And pretty soon, these congressional investigations will reveal officially put the “why” out there for the world to see.

Do you think this deriliction of duty by Obama has helped the Islamic State group to thrive?