An elite FBI agent has resigned following allegations of political bias in the probe of Hunter Biden’s laptop, a source familiar with the matter told Fox News.

Assistant Special Agent in Charge Timothy Thibault had often retweeted and responded to Twitter content attacking Republicans in 2020, with members of Congress including Republican Sens. Chuck Grassley of Iowa and John Kennedy of Louisiana recently questioning his actions. Grassley accused him of attempting to shut down the Hunter Biden laptop investigation, and he had recently been removed from the job of assistant special agent in charge of the FBI’s Washington Field Office, according to CBS News.

The source said he was escorted out of the FBI building Friday in line with standard procedure, according to Fox News. (RELATED: FBI Arrests Tennessee State Rep On Bribery And Conspiracy Charges)

“Mr. Thibault’s blatant partisanship undermined the work and reputation of the FBI,” Grassley said. “This type of bias in high-profile investigations casts a shadow over all of the bureau’s work that he was involved in, which ranged from opening an investigation into Trump based on liberal news articles to shutting down investigative activity into Hunter Biden that was based on verified information. Political bias should have no place at the FBI, and the effort to revive the FBI’s credibility can’t stop with his exit. We need accountability, which is why Congress must continue investigating and the inspector general must fully investigate as I’ve requested.” 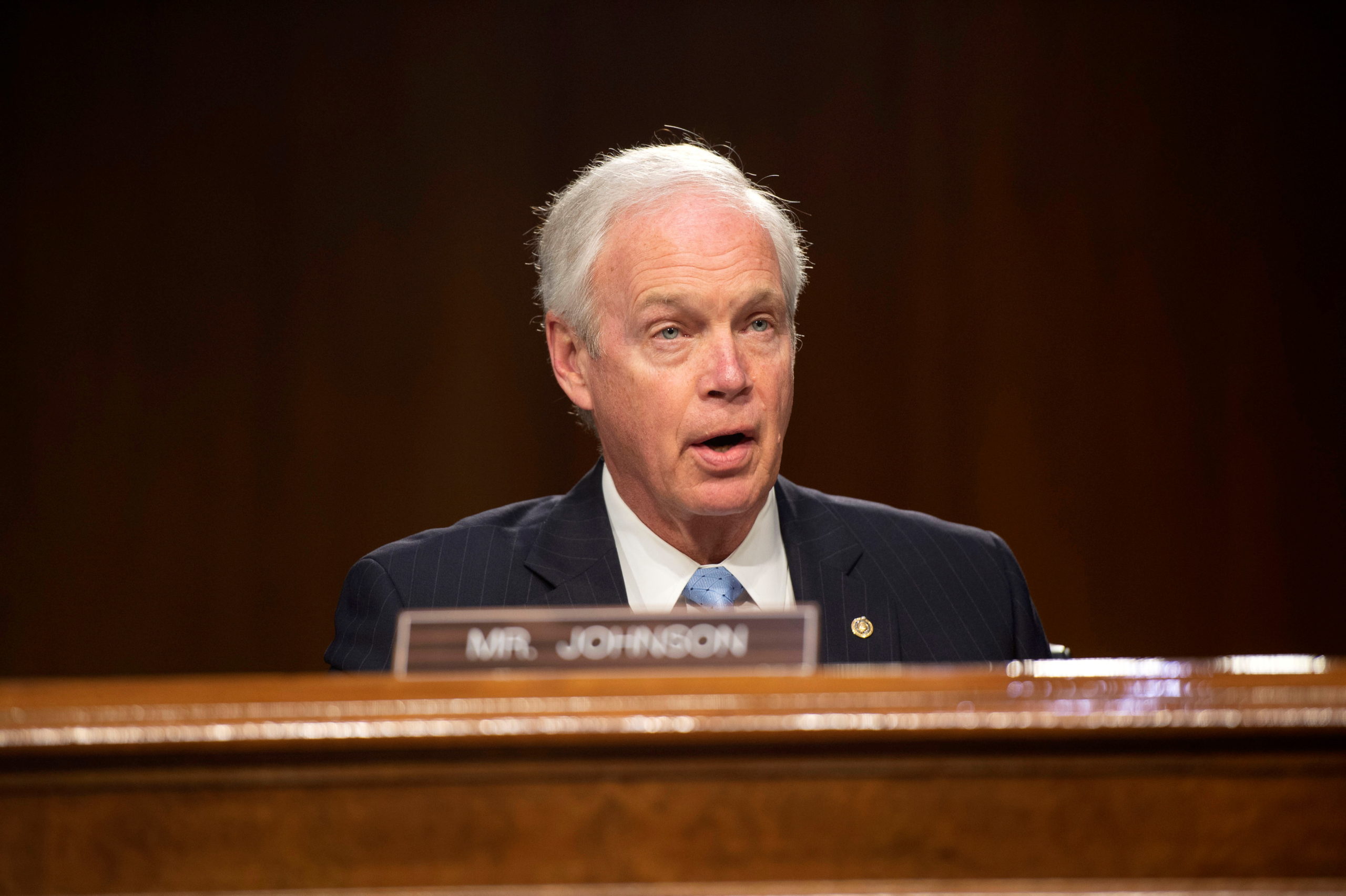 Former President Donald Trump alleged on TruthSocial following Thibault’s departure that he had convinced the FBI to raid his Mar-A-Lago residence, but Fox News reported that Thibault was not involved.

Musk: Without oil and gas, ‘civilization will crumble’