A Minnesota state representative is warning that the void of police in Minneapolis will lead to the rise of Sharia law, as leftist and Islamist groups work in tandem to destroy the Bill of Rights and Constitution.

Minnesota state Rep. Steve Green said on Tuesday that he sees communism moving into the region, and believes that this will ultimately end with the implementation of Sharia. The cluster of Muslims imported into the area from third-world Somalia due to the federal migrant trafficking program has made this hellish reality possible.

“What you’re looking at, in my humble opinion, is communism moving into Minneapolis and St. Paul,”Green said, adding that ANTIFA groups plan to ally with radical Islamists to “police Minneapolis under Muslim rule,” a.k.a. Sharia law. 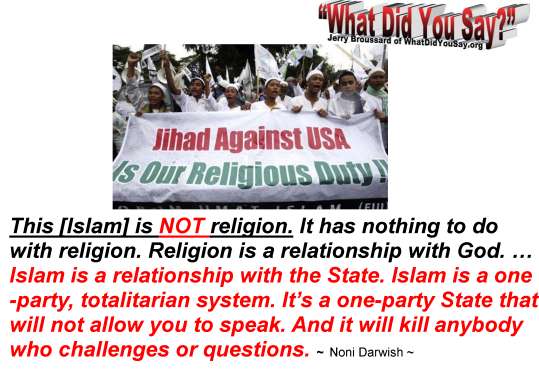 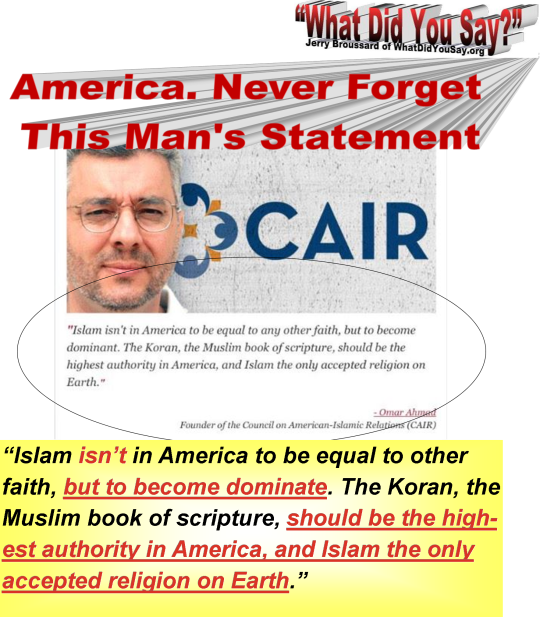 “Minnesota is awake. They understand the challenges; they have been hearing the challenges for far too long. And we can’t wait any longer,” he said.

Under the stewardship of Rep. Ilhan Omar (D-MN), Minneapolis has become the terror recruitment capital of the U.S. She and her daughter have fanned the flames of the riots that have turned the city upside down following the death of drug addict serial felon George Floyd.

Big League Politics has reported about how Omar has cheered on the cultural revolution aiming to transform America into a socialist dictatorship through mob violence:

Rep. Ilhan Omar (D-MN) and her daughter are pushing for the chaos and mayhem in the streets of Minneapolis, Minn. that has turned the streets into a Somali-style war zone.

Omar has written tweets expressing sympathy for the terrorists in the streets burning down their city due to supposed concerns about police brutality.

Her daughter, Isra Hirsi re-tweeted a message calling for supplies to be brought to assist the terrorist far-left rioters who are turning the streets of Minnesota into a sub-Saharan hellscape.

Minneapolis has turned into an apocalyptic scene with the help of Omar and her daughter. The scenes from tonight’s “protests” should make any decent American want to cry…

This is not the first time that Omar’s daughter has become involved with politics. She has emerged as a leader for the Youth Climate Strike that hopes to bring totalitarian communism to America under the guise of fixing the weather…

Omar and her daughter show that diversity is not our strength and multiculturalism means the death of Western Civilization. The proof is in the Minnesota streets right now.

People who have warned about the rise of Sharia Law and the woes of diversity for years are being proven correct, and the proof is evident throughout the streets of America. The multicultural utopia that liberals predicted open immigration would cause was a falsehood, as strife overruns the nation. 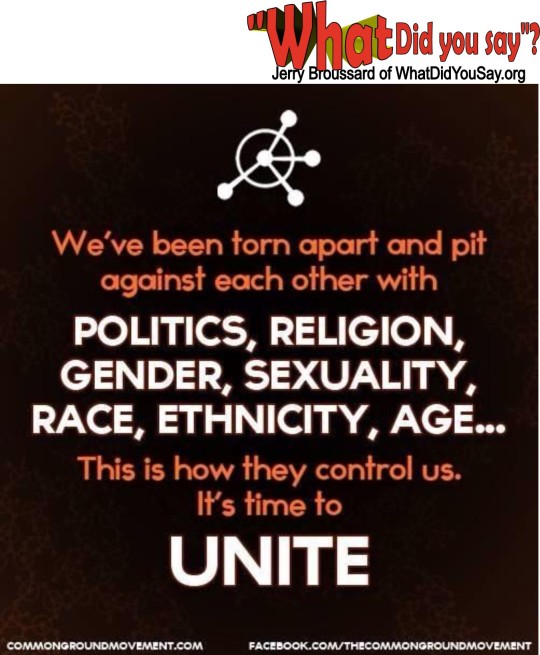