Cory Booker Gets BLASTED with Response by Trump Nominee 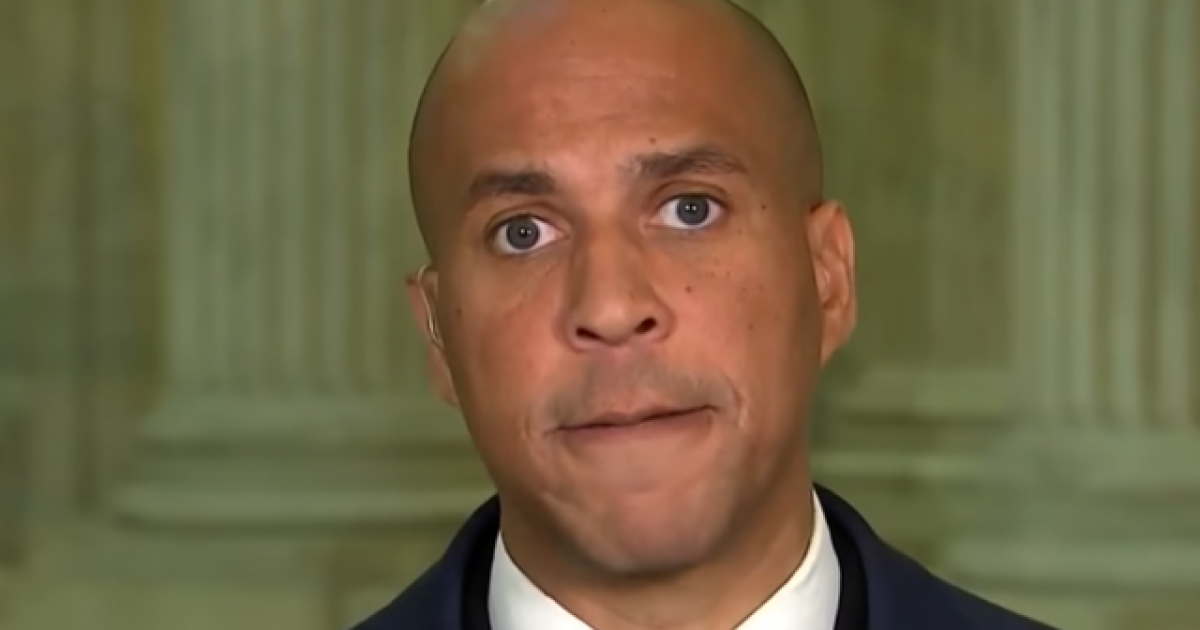 Senator Cory Booker (D-NJ) wants relevancy so bad. And he’s decided that the LGBTQ community can help him get there.

Moreover, judicial confirmations bring out “Spartacus” when Booker gets on the world stage.

Recall Booker made headlines last September in his “I am Spartacus” moment. In that theatrical display, Booker moved to release sensitive documents during now-Supreme Court Justice Brett Kavanaugh’s hearing. The punchline? The documents were not sensitive at all. And the only thing sensitive is Booker’s fragile ego.

In his latest “Drama Queen” display, Leftist nutbag Booker attempted to grill Neomi Rao, the nominee who will replace now-SCOTUS Justice Kavanaugh on the U.S. Court of Appeals for D.C.

Booker: “Have you ever had any LGBTQ law clerks?”

Booker: “I meant someone working for you.”

Currently, Rao serves as the head of the Office of Information and Regulatory Affairs. So she has no clerks.

Regardless of Neomi Rao having no clerks, consider the nature of this question.

When interviewing people for a job, who inquires about a potential employees sexuality? Aside from that being illegal, it’s just bad business. When you’re looking to fill a job, you should be concerned about a person’s ability to perform in the role, not sexuality.

But the question runs deeper. If you happened to hire a gay person, should you be expected to know it and provide a count? In other words, what did Booker expect Rao to say?

This is akin to “Yes, I have a black friend”.

Yet, Booker’s question was part of the 2020 Democratic presidential candidate’s bid to explore her views on LGBTQ rights, given her past writings. You can bet her writings kept the playing field level for all Americans, regardless of race, religion, sexual orientation, etc. Yet Booker tries his “gotcha” moment.

And what of the attack on Rao…an Asian woman? Where’s the Left’s outcry over this? It certainly wouldn’t be the first time, either.

In another clip, Booker berates Secretary of Homeland Secretary Kirstjen Nielsen for forgetting President Trump’s comments in which he is reported to have referred to Haiti and African nations as “shithole countries”. Booker declares her “silence and amnesia is complicit.”

How would Leftists treat a Republican who asked such a dumb question of a Leftist female nominee?

But Rao showed class. And you can tell she wasn’t contrived in her answer to Booker follow-up. Frankly, her answer truly showcases the difference between Conservatives and Leftists.

Regardless, his and the Democrats’ incessant need to check people’s pulses on sexuality and other impertinent issues will be their undoing.

BOMBSHELL: Fourth Democrat Caught Up In Virginia Scandals, & It’s As Bad As It Gets