Secretary of State John Kerry allegedly responded in a most unusual way to a reporter’s question Friday whether a nuclear arms deal could be reached with Iran before the March 31 deadline.

As news reached the public Friday that a deal may be forthcoming, Rozen tweeted:

“Inshallah” is Arabic for “Allah willing,” according to the Merriam-Webster dictionary.

Rosen followed up a minute later with this tweet:

Rozen also retweeted a post from Iranian-American journalist Negar Mortazavi that included a photo of Kerry: 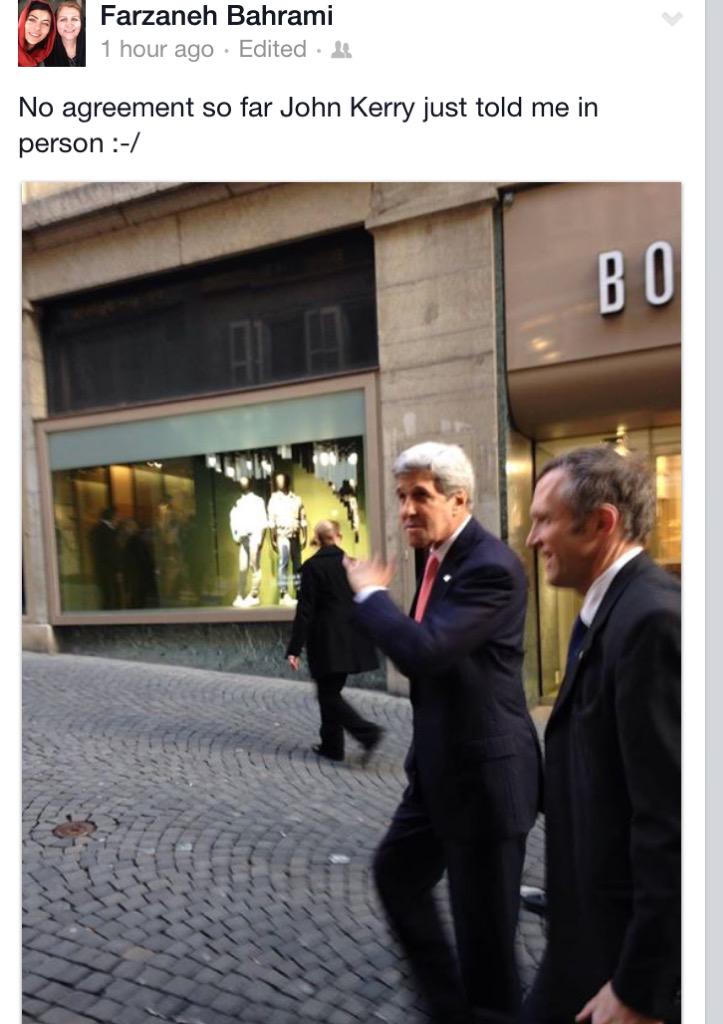 Rosen’s tweets elicited a few replies on each end of the political spectrum. Here are a few examples:

The Persecution of Christians in America is Growing – Evidence Below