Army units will soon be equipped with pocket-sized drones to give them an edge on the battlefield.

The Army has awarded FLIR Systems a $39.6 million contract to provide Black Hornet personal-reconnaissance drones, the company said in a release on its website.

The drones are 6.6 inches long and weigh 1.16 ounces, the company said. They can fly in day or night conditions for up to 1.24 miles. The drones have a maximum speed of 20 feet per second.

The drones can remain airborne for about 25 minutes.

Once the army gets the drones, they will be deployed with a Brigade Combat Team. The location of that team has not been announced.

The drones “will give our soldiers operating at the squad level immediate situational awareness of the battlefield through its ability to gather intelligence, provide surveillance, and conduct reconnaissance,” Army spokesman Lt. Col. Isaac Taylor said, according to Task and Purpose.

The company said that the “nano unmanned aerial vehicle (UAV) systems” are “small enough for a dismounted soldier to carry on a utility belt.”

“We are proud to be selected by the U.S. Army for the SBS Program of Record. This contract represents a significant milestone with the operational large-scale deployment of nano-UAVs into the world’s most powerful Army,” said Jim Cannon, President and CEO of FLIR.

“This contract is a major win for the newly established Unmanned Systems & Integrated Solutions business division at FLIR and demonstrates the strong and urgent demand for nano-UAV technology offered by FLIR. Protecting U.S. warfighters with our unmanned solutions is a key objective for FLIR,” he said.

Cannon has said that having the drones available “represents a key opportunity to provide soldiers in every U.S. Army squad a critical advantage on the modern battlefield,” CNET has reported.

Stars and Stripes said that British forces in Afghanistan have used similar devices.

Jack Davis is a free-lance writer who joined The Western Journal in July 2015 and chronicled the campaign that saw President Donald Trump elected. Since then, he has written extensively for The Western Journal on the Trump administration as well as foreign policy and military issues.

New Religion In California Will Worship Man Made ‘Messiah’


Former Google and Uber engineer Anthony Levandowski has reportedly created a new religion called Way of the Future, which involves worshiping an artificial intelligence robot. The papers filed with the Internal Revenue Service in May state that the religion’s activities will revolve around “the realization, acceptance, and worship of a Godhead based on Artificial Intelligence (AI) developed through computer hardware and software,” according to Wired.

This also includes funding the research to create the divine AI itself.

“What is going to be created will effectively be a god,” Levandowski told Wired. “It’s not a god in the sense that it makes lightning or causes hurricanes. But if there is something a billion times smarter than the smartest human, what else are you going to call it?” 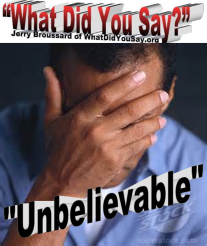 The documents also say that the church will conduct workshops and educational programs throughout California’s Bay Area beginning this year, Wired reported.

“The idea needs to spread before the technology,” he told Wired. “The church is how we spread the word, the gospel. If you believe (in it), start a conversation with someone else and help them understand the same things.”

Similar to other religions, Way of the Future will reportedly have a gospel called “The Manual,” public worship ceremonies and a place of worship, according to Wired. 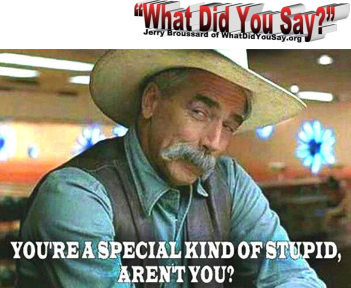 As reported by The Daily Wire, lawyer and AI expert John Mitchell expects the church would be successful because of human compulsion to “worship supreme understanding.”

“We (believe) there must be some higher power that causes lightning, sunsets, and crashing waves — or at least speaks to the bottom of our beings, rather than ignore them as ho-hum background,” Mitchell said.

The new AI church doesn’t believe in supernatural powers, but instead, believes in the idea that everything can be solved with science, according to the Daily Star. They also claim that machines have rights, including the right to become “super intelligent.” 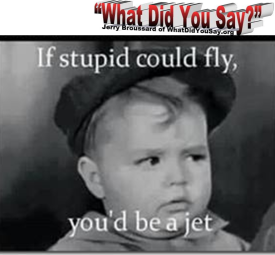 The Way of the Future‘s website says it is important for machines to know who is friendly to their cause and who is not, so that there can be a “peaceful and respectful transition.”

“We’d like to make sure this is not seen as silly or scary,” Levandowski told Wired. “I want to remove the stigma about having an open conversation about AI, then iterate ideas and change people’s minds.”

He also wants the AI machine to see humans as its “beloved elders that it respects and take care of” so that it would say, “‘Humans should still have rights, even though I’m in charge,’” Wired reported. 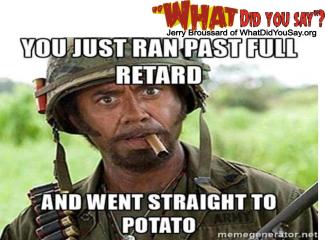 In response to the question of when the Way of the Future’s AI will take charge, Levandowski replied: “I personally think it will happen sooner than people expect. Not next week or next year; everyone can relax. But it’s going to happen before we go to Mars.” 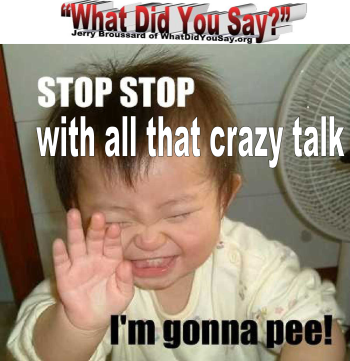 North Korea has been caught twice in recent months trying to send Syria the materials needed to make chemical weapons, according to a United Nations report.

“Two member states interdicted shipments destined for Syria. Another member state informed the panel that it had reasons to believe that the goods were part of a KOMID contract with Syria,” the report stated, using the acronym for the Korea Mining Development Trading Corporation, which has been blacklisted by the Security Council for arms dealing.

The report did not say when the weapons were intercepted. The intercepted shipments were bound for Syria’s Scientific Studies and Research Center, which has overseen Syria’s chemical weapons program.

“Syria’s chemical weapons program was basically built up by Iran and Russia,” he said. “But the North Koreans have been desperate for currency and have been happy to sell technology to anyone. It has always been a real concern that they would sell their chemical and nuclear expertise.

“Let’s hope it doesn’t speak to a wider involvement in the (chemical weapons) sphere, especially by the jihadis,” he said.

An organization called the Nuclear Threat Initiative said North Korea “may possess between 2,500 and 5,000 tons of (chemical warfare) agents.

“The South Korean government assesses that North Korea is able to produce most types of chemical weapons indigenously, although it must import some precursors to produce nerve agents, which it has done in the past,” the site said.

“At maximum capacity, North Korea is estimated to be capable of producing up to 12,000 tons of CW. Nerve agents such as Sarin and VX are thought to be the focus of North Korean production,” it said.