Florida’s Chief Financial Officer Jimmy Patronis announced Thursday that the state will begin pulling over $2 billion in assets from large investment manager BlackRock because of the firm’s environmentally and socially motivated investing standards.

Patronis said that BlackRock is choosing to use its money to pursue its ideology rather than secure profits for its clients, according to a press release. Florida’s State Treasury will begin to remove roughly $1.43 billion worth of long-term securities from BlackRock’s control as well as approximately $600 million worth of short-term investments managed by the firm. (RELATED: EXCLUSIVE: State Treasurer Who Took On BlackRock Plans Crackdown On Woke Investing As Congressman)

“Using our cash, however, to fund BlackRock’s social-engineering project isn’t something Florida ever signed up for,” Patronis said, according to the press release. “It’s got nothing to do with maximizing returns and is the opposite of what an asset manager is paid to do.”

The asset manager aims to push the world towards producing “net zero” emissions by 2050 and sees climate change as a severe financial risk, according to BlackRock CEO Larry Fink’s 2022 letter to executives. In August, 19 Republican attorneys general accused BlackRock of violating its duty to make money for its clients by allegedly boycotting fossil fuel companies.

Patronis claimed that BlackRock, which manages $8 trillion in assets, has used environmental, social and corporate governance (ESG) investing practices to decide which companies receive investment as well as influence societal outcomes in an “undemocratic” manner. The Florida CFO stated that he cannot trust BlackRock with the state’s money as he doubts the firm’s dedication to seeking a return on investment. 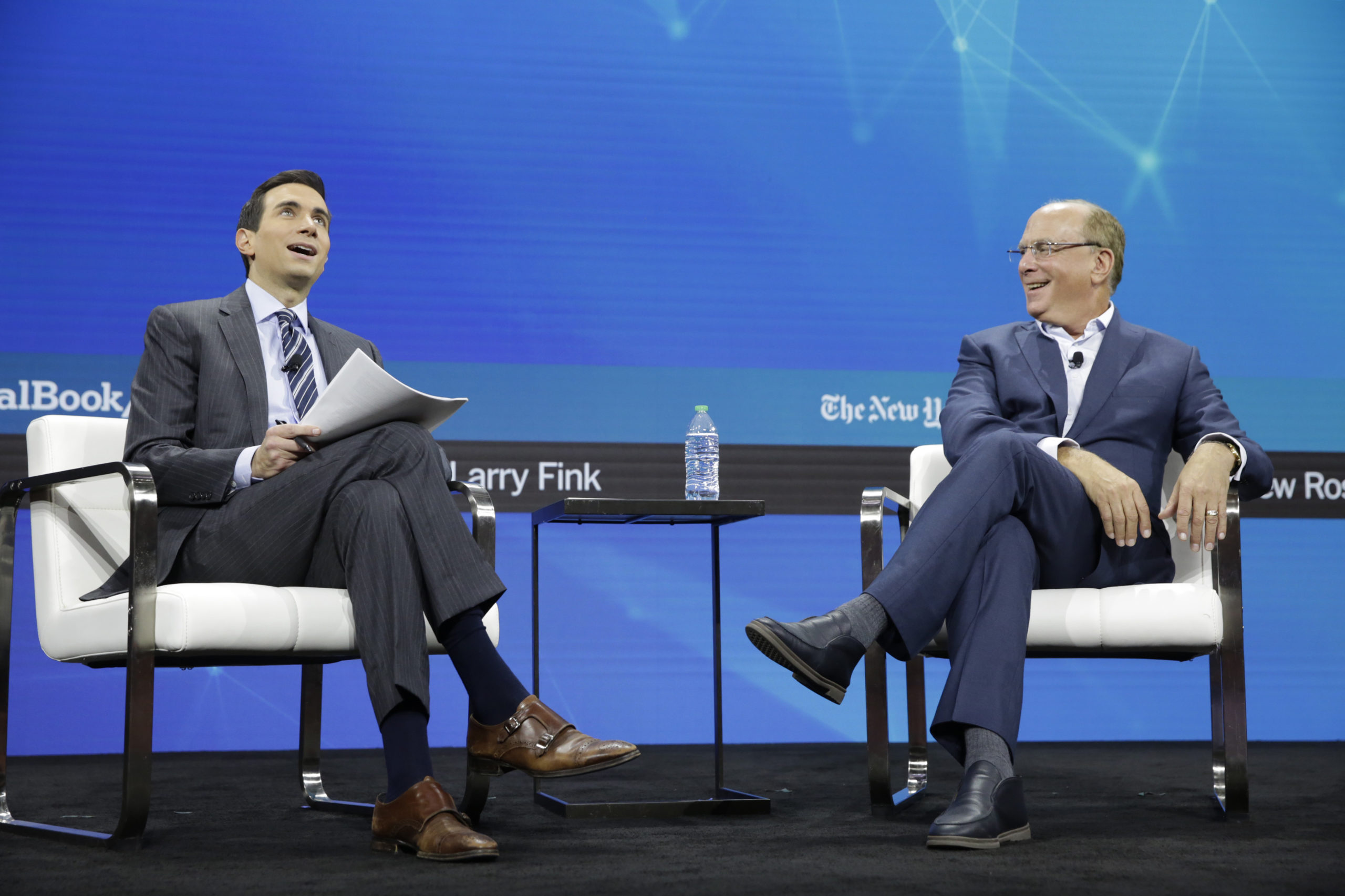 “We are surprised by the Florida CFO’s decision given the strong returns BlackRock has delivered to Florida taxpayers over the last five years,” BlackRock said in a statement provided to the Daily Caller News Foundation. “Neither the CFO nor his staff have raised any performance concerns.”

Florida will have divested all its assets from BlackRock by the beginning of 2023 and transfer those assets to other asset managers. Missouri Treasurer Scott Fitzpatrick withdrew $500 million worth of pension funds from BlackRock’s management on Oct. 18, arguing that the firm uses its control of pension funds to push a “left-wing” agenda.

“We are disturbed by the emerging trend of political initiatives like this that sacrifice access to high-quality investments and thereby jeopardize returns, which will ultimately hurt Florida’s citizens,” BlackRock stated. “Fiduciaries should always value performance over politics.”

The Florida CFO’s office did not immediately respond to the DCNF’s request for comment.