British Prime Minister Liz Truss said Thursday that she is lifting the ban on fracking to help her country reduce exorbitant energy prices.

Truss, who was appointed as the new Conservative Prime Minister on Tuesday, announced in the House of Commons that she will enable oil and gas developers to seek permission from the government to increase domestic fuel supplies as the U.K. looks to combat its energy crisis. Truss said she hopes to get fracking operations started within the next six months and is also approving 100 new exploration licenses for oil and gas drilling in the North Sea. (RELATED: British Pound Hits Lowest Level Against US Dollar In 37 Years)

“We will make sure that the U.K. is a net energy exporter by 2040,” Truss told parliament. “We are supporting this country through this winter and next, and tackling the root causes of high prices so we are never in the same position again.” 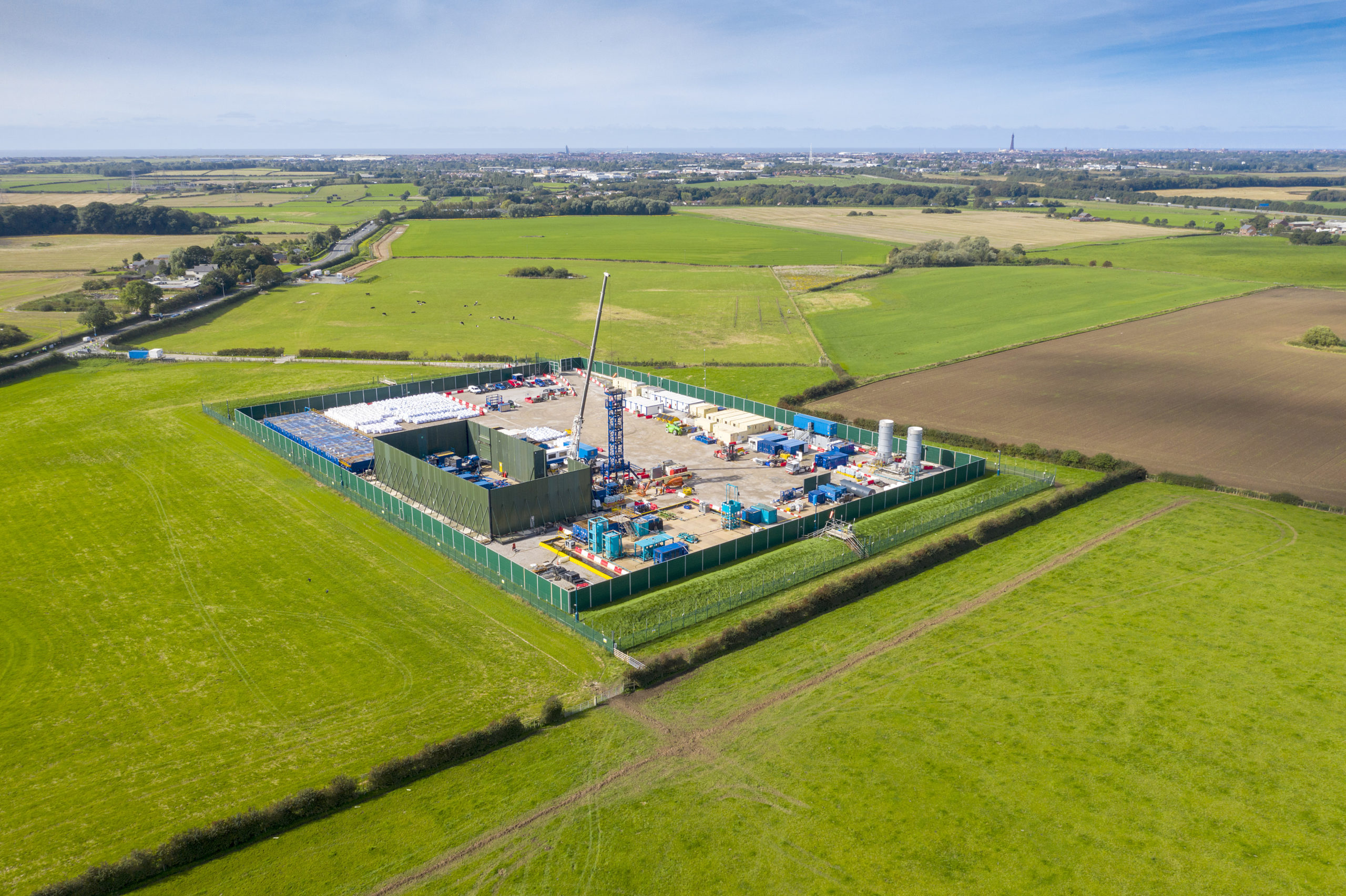 Truss also placed a £2,500 ($2,888) cap on skyrocketing household electricity bills for two years as part of an economic package that could cost the U.K. about £150 billion ($172 billion). Soaring utility costs have caused thousands of Britons to protest price hikes and refuse to pay their bills until they are reduced by the government, according to the protest group Don’t Pay U.K.

“We are facing a global energy crisis, and there are no cost-free options,” she stated.

Sanctions on Russian fuel supplies as well as the cut-off of natural gas via the Nord Stream 1 pipeline are causing British and European electricity prices to spike as countries look to ration fuel supplies ahead of winter. Additionally, the U.K. aims to reach net-zero emissions targets by 2050 by implementing a carbon emissions trading scheme that lowers the competitiveness of fossil fuels and accelerates investments in green energy, according to the U.K. government.

The British Department for Business, Energy and Industrial Strategy did not immediately respond to the Daily Caller News Foundation’s request for comment.