The Department of Justice’s (DOJ) redacted affidavit relating to the raid on former President Donald Trump’s Mar-a-Lago home was released on Friday. The document shows that the DOJ pointed to a number of classified materials already obtained from Trump’s home as reason for the August search warrant request.

Though much of the affidavit was redacted, unsealed portions of it revealed that the latest search came after the FBI reviewed 15 boxes that Trump turned over to the National Archives and Records Administration (NARA) in January, sparking further concern about other potential documents. Fourteen of these boxes had classification markings,” according to the affidavit.

The 14 boxes contained 184 documents – 25 of the documents had “top secret” markings, 92 were labeled “secret” and 67 had a “confidential” warning, according to the affidavit.

The affidavit also notes that the DOJ requested Trump secure the storage room at Mar-a-Lago, pointing out that the department sent a letter to “FPOTUS COUNSEL 1” on June 8, 2022. This letter “reiterated that the PREMISES are not authorized to store classified information and requested the preservation of the STORAGE ROOM and boxes that had been moved from the White House to the PREMISES.”

“As I previously indicated to you, Mar-a-Lago does not include a secure location authorized for the storage of classified information,” the letter reads, according to the affidavit. “As such, it appears that since the time classified documents [redacted] were removed from the secure facilities at the White House and moved to Mar-a-Lago on or around January 20, 2021, they have not been handled in an appropriate manner or stored in au appropriate location. Accordingly, we ask that the room at Mar-a-Lago where the documents had been stored be secured and that all of the boxes that were moved from the White House to Mar-a-Lago (along with any other items in that room) be preserved in that room in their current condition until farther notice.” 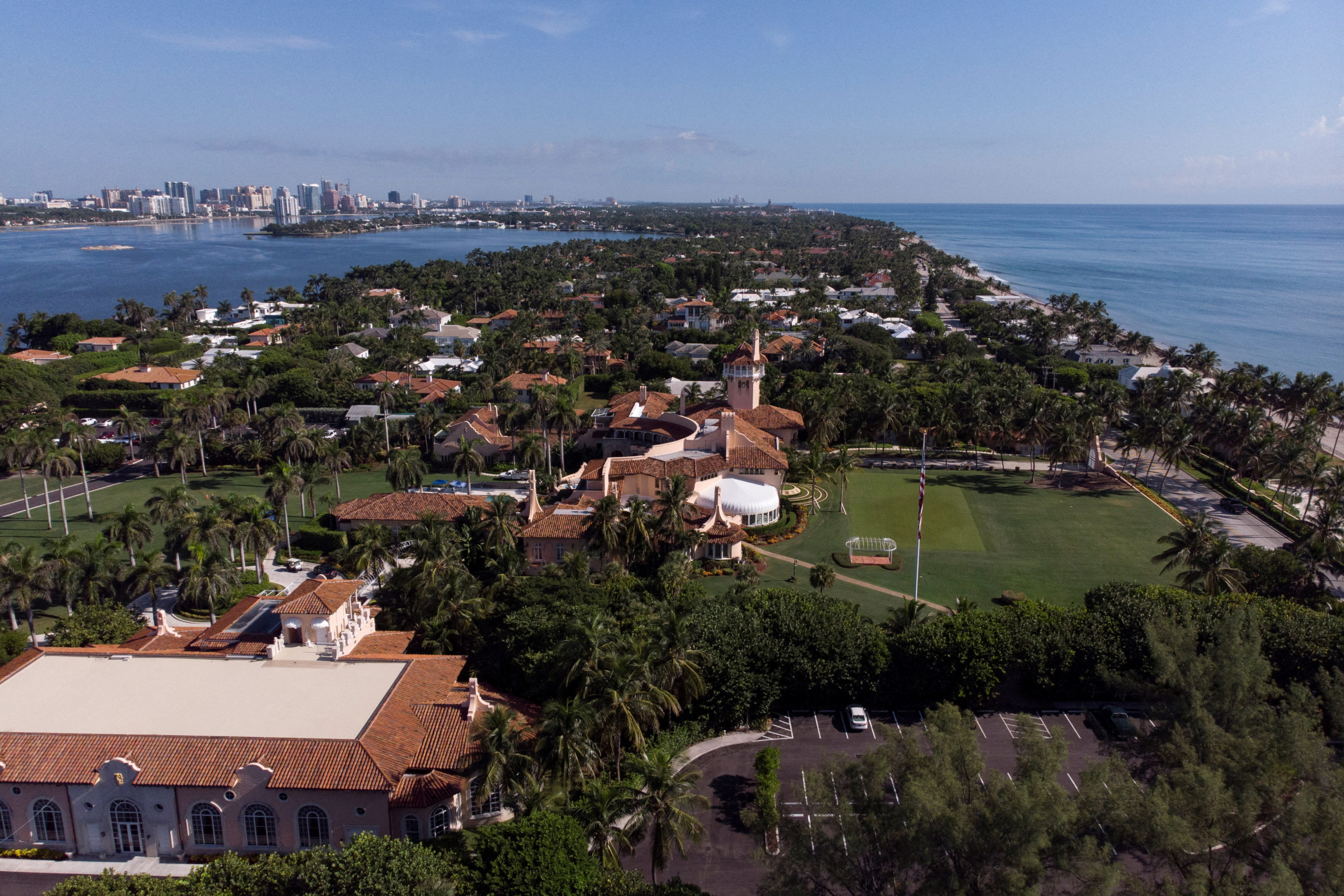 Multiple media organizations, including CNN and The New York Times, pushed for the affidavit – which would shed light on the reasoning behind the unprecedented raid – to be released because of intense public interest and the unparalleled nature of the situation. Magistrate Judge Bruce Reinhart – who also signed off on the search warrant used in the FBI’s August 8 raid – ordered the DOJ to submit redactions to the affidavit after formally rejecting the department’s push to keep the document private. Reinhart approved the redactions on Thursday and noted the affidavit would be released by noon on Friday.

In the wake of the FBI’s search, Trump slammed the incident as being politically motivated. He encouraged the “immediate release of documents” relating to the search of his Florida home and, on August 22, filed a lawsuit asking for a “special master” to be appointed to independently oversee the review of various materials that had been taken. (RELATED: FBI Agents Remove 11 Sets Of Classified Documents From Mar-a-Lago)

Fight Racism: Lock Up Criminals, Even Black Ones

Reporter exposes the double standard Biden is using as legal justification for student loan debt plan: ‘How is this a national emergency?’