A senator in New York state is looking to push through a bill to reform the health curriculum to include new topics such as “gender identity” to children as young as 5 years old.

First-term Senator Samra Brouk, a Democrat, is looking to sponsor and push a new bill into the Senate that would force state educators to adopt health and sex education standards created by a left-wing activist group the Sexuality Information and Education Council of the United States (SIECUS).

“I am greatly concerned about the unacceptably high incidence of relationship violence, sexual harassment and assault, and online bullying in our society today. We must equip the next generation with the skills and education they will need to thrive,” state Sen. Samra G. Brouk, who is backing the legislation, told the Post.

Republican lawmakers have spoken out with concerns about the new bill leading to the “outsourcing” the state’s health curriculum to the SIECUS.

“We would be outsourcing our curriculum to this outside organization,” Republican Assemblyman Michael Reilly, a member of the education committee, told the Post. “That’s a concern.”

The SIECUS standards promote several “guiding principles and values” that go against traditional views of family and sexuality while seemingly pushing “social, racial, and reproductive justice and equity.”

“Sex education should avoid cisnormative, heteronormative approaches, aim to strengthen young people’s capacity to challenge harmful stereotypes, and be inclusive of a wide range of viewpoints and populations without stigmatizing any group,” the standards outline.

The newest addendum to these standards, which have been in place since 2012, included sections on discrimination including “conscious and unconscious bias” and “internalized racism.”

“The updated NSES calls attention to overt and covert discrimination, which may be based on biases, including institutional, structural, interpersonal, and internalized racism,” the document says. “The Standards also reflect a focus on conscious and unconscious bias to avoid possibly perpetuating stereotypes. Social determinants of health are also addressed with a focus on how characteristics such as to race, ethnicity, socioeconomic status, sexual orientation, and gender identity and expression are related to inequitable health outcomes.”

The standards set by SIECUS also push for “confidential support and sexual health services” for teenagers.

“All adolescents have a right to comprehensive, developmentally and culturally appropriate, confidential support and sexual health services. And, if pregnant, young people have the right to comprehensive pregnancy options counseling and all related services,” the standards say. “The updated NSES have thoughtfully taken into consideration that young people — including young people who are pregnant or parenting — should have decision-making power in their reproductive health and their decision to determine if, when, and under what circumstances they do or do not want to parent.” 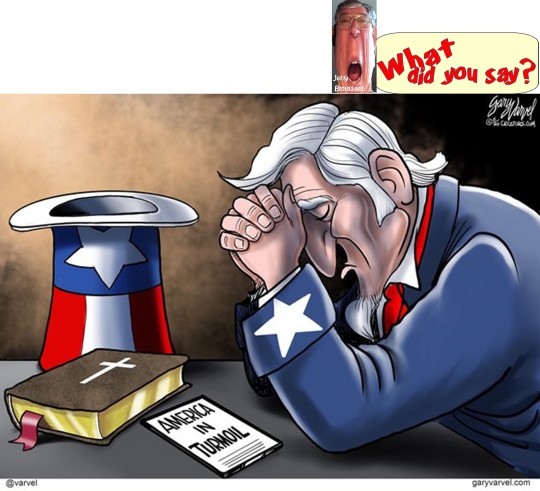 Some Thoughts to Think About

Morality and Atheism: Who Makes The Rules?