Two new studies were released this week that show millions of Americans were infected with the coronavirus between March and April 21. 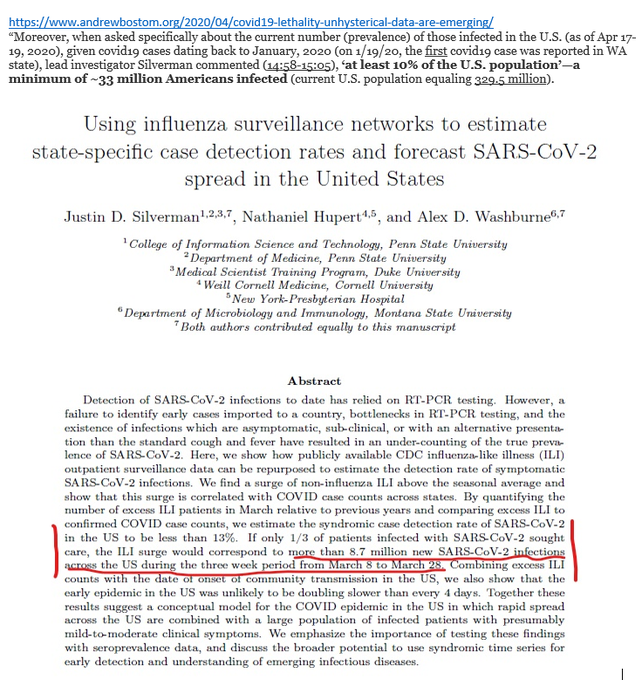 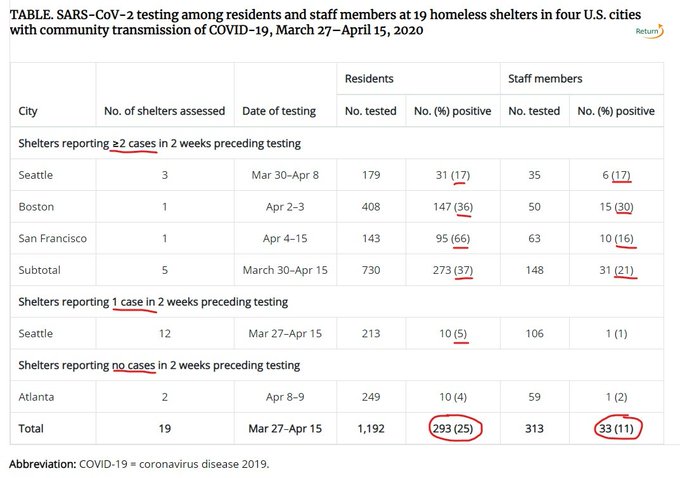 Pelosi Wipes Her Dripping Nose With Her Bare Hand, Then Touches House Floor Podium Used by Other Lawmakers (VIDEO)