I swam with the “Fake News.” There was blood in the water! 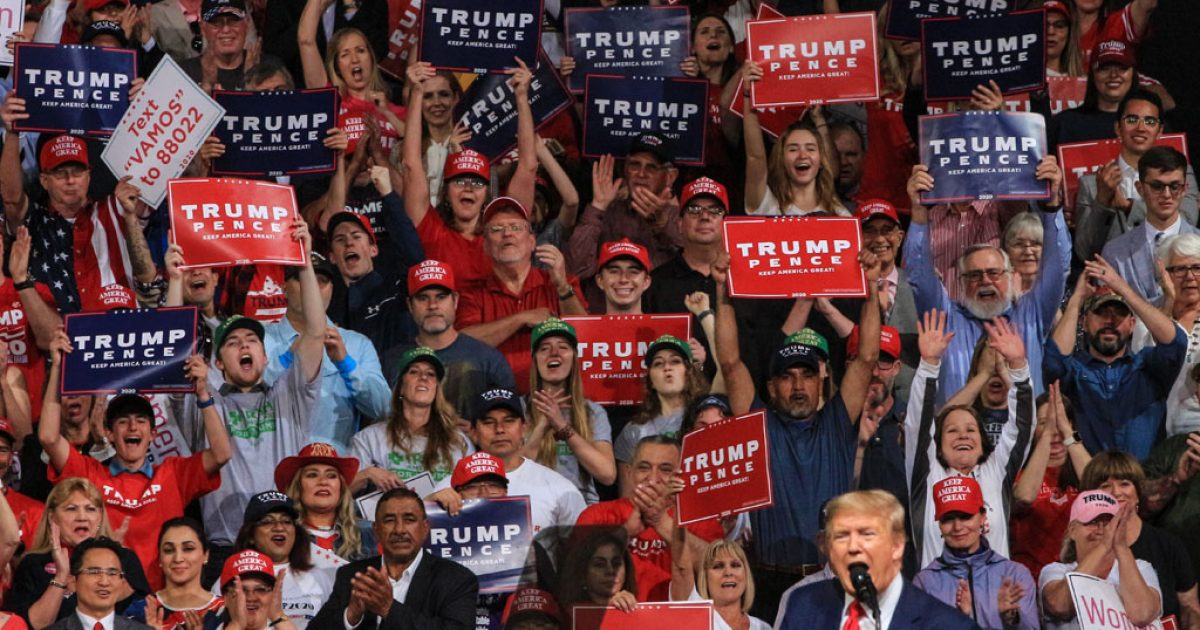 I am Christina Elena McHugh. I am a citizen journalist/photographer. And I infiltrated the Fake News Media’s Press Pool. This is my story.

When it comes to Politics, there is little difference between the Political world and an alternate world we call Hollywood. It’s my contention Politics is simply a lifestyle which models that of Hollywood. With production, they use the same smoke and mirror techniques over and over again. That’s what worked once upon a time. So, they think that’s what works now. In the past, I worked behind the scenes in Hollywood. I’ve met the players, I was a player. What I found in the Press Pool was the same cast of insecure aging characters, the tenured correspondents threatened by ‘new blood’, the overtly honest correspondent, unjustly banished for merely stating the obvious and the indifferent production crew just ‘mailing it in’. And, of course, the PLAYERS, the TALENT, the Frauds.

What I can say is this… we will never get the real story from this cast of questionable characters. The news correspondent tempers the report, honestly in fear of losing the job. The cameraman dares not pan the burgeoning crowds. Because to show so much electricity and enthusiasm wouldn’t sit well with the suits controlling the dials and signing the checks. So, they’ve been directed where to point the camera and press record. Then, they just sit back and play on their phones and wait for the lights to come on.

These press minions dare not capture the authentic mood floating in the air.

Why not, one might ask. Obviously, relaying truth is contrary to their cause. No matter the size of the crowds, the job is to skew left.

From a technological standpoint, the equipment I saw was old, out dated, even ancient. When I initiated conversation with a 30 year veteran photographer from a large urban newspaper, asking if she had considered going to a mirror-less camera body, the woman sized me up and down. Then she met my entreaty bluntly asking, “Who are you here with?”

I responded, “I’m a citizen journalist.”

“Well, President Trump seems to think so,” I smiled.

Pointing her finger at me she said, “You…are the reason why there IS fake news.”

Silently I thought, “Lady, I’m the antidote to #FakeNews.”

But, I simply chuckled and said with a wink, “President Trump calls you the fake news but hey, who knows what’s real anymore”.

The old establishment media proves age isn’t their only hindrance. They’re also tired and territorial. The lack of energy is apparent in the pieces they produce. Hey, Newsflash media dinosaurs! Nobody reads your yellow journalism rags anymore!

You are fossils…with your antiquated platforms, your relic equipment and your Jurassic, jaded anachronistic perspectives. Some of you “Media Professionals” have been peddling the same Triassic distortions since Liddy sneaked into that hotel on the Potomac. These media types differ little from many currently warming a seat in our Congress. Term limits is an idea that shouldn’t be reserved only for politicians.

On the other hand, refreshing was the energy I saw from the ‘newer news’ networks like OAN and America’s Voice. I call them the ‘friendlies’. They accepted me, even treated me with kindness. Their eagerness to interview people and capture the voices was nothing short of refreshing.

Now is the time to bring in fresh blood…

There is a huge opportunity for honest, budding journalists to do what I did. Take a chance. Seize the opportunity of a lifetime. The establishment is afraid and losing grip on reality. It’s time to tell the real story of what is happening. There is a massive wave of Americans who are done with all the backroom dealings, secret slush funds and all the lies pushed 24-7 in a coordinated effort to control our ‘doors of perception’.

Like I said before, the establishment is old, tired, territorial and partisan.

The need for passionate journalists is both fundamental and immediate stand up. People have to stand and say “I’m mad as hell and I’m not gonna take it anymore!”

The D5 avalanche is coming and our Commander in Chief triggered it.

Trump stands for America… What do you stand for?

I am Christina Elena McHugh and I am a citizen journalist.

***Christina Elena McHugh is new to the Black Sphere team. She’s an industry professional working as a screenwriter, photographer and professional makeup artist. The City of Los Angeles awarded a “Certificate of Appreciation” recognizing her contribution to Film and Television. She is a Latina wife and mother of two. She currently operates a photography business in Phoenix, Arizona where she also assumed the role of citizen journalist.  Welcome to the team Christina!